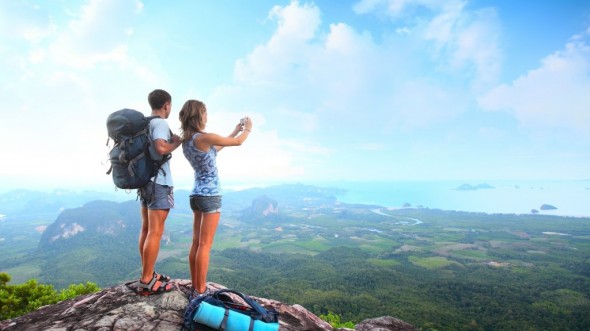 Americans are taking vacations. They may not be buying the latest BMW or condo by the beach but they are taking their vacations, according to a survey released earlier this month by the U.S. Travel Insurance Association.

In fact, Americans will be taking some 2.4 Trips in 2014 and most will travel within U.S., says UStiA Survey. Of those traveling, nearly 70% said they will take one to two trips next year, with another 30% reporting three or more trips.

When it comes to a traveler’s education level, 70% of respondents with college degrees said they will travel in 2014, compared to 56% for those without degrees. As for marital status, 70% of married respondents plan to take a trip in the next year, compared to 52% for unmarried individuals. 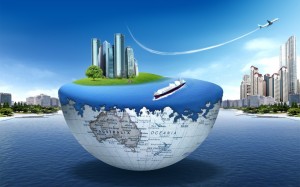 Where Travelers are Traveling

Eighty-five percent of those traveling said they will vacation within the U.S. and Canada, with 15% planning to travel outside the continental U.S. Those vacationing within the U.S. and Canada were almost equally divided as to how far they will travel. More than a quarter (28%) said they will travel between 100 and 500 miles away from home, while 29% will be traveling between 500 and 1,000 miles away, and 28% heading more 1,000 miles from their homes. Of households with children, 65% said they would travel 1,000 miles or less from home.

Warm Winter Travel Deals to California and Beyond