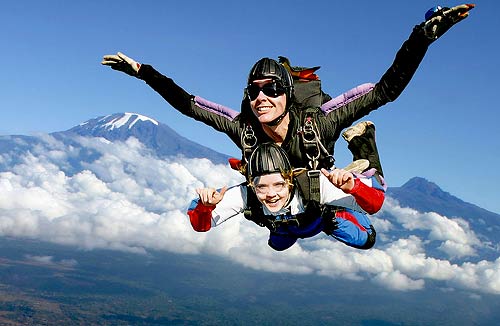 While taking time off is getting more difficult than ever for most Americans, bucket list travel has not been forsaken. Americans are finding new and creative ways to take those days off and make those days count, according to the latest travel attitude survey by Marriott’s Springhill Suites and Kelton Global. 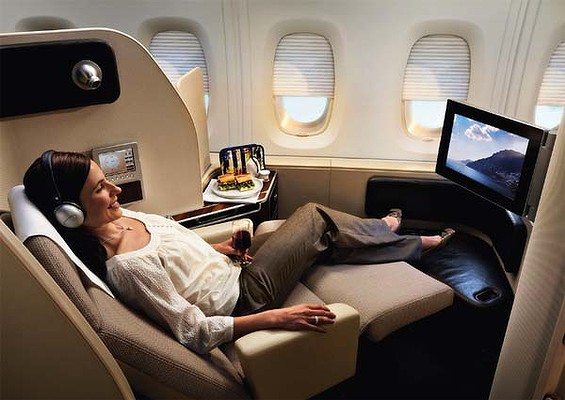 Curiosity and drive rule with today’s millennial travelers. As compared to those ages 35 and older, millennials (18-34) have a greater sense of adventure and stronger desire to experience not just one bucket list bullet, but every bucket list item included in the survey. The most notable differences come with the adventurous activities, including setting foot on all seven continents (37 percent vs. 17 percent), bungee jumping or skydiving (26 percent vs. 6 percent) and hiking a famous mountain or trail (29 percent vs. 11 percent). But, with everything from taking a safari to researching their heritage, travelers want more out of their vacations than just a pretty beach.

However, more than half (51 percent) of workers say they are not encouraged by their bosses to take all of their allotted vacation days and 23 percent claiming they get no paid vacation days at all.

Conquering the ultimate travel bucket list takes time and Americans are getting creative when it comes to finding time to do so. More than half (55 percent) of employed Americans with a boss have used an excuse to sneak an unplanned day off from work. Millennials are even more likely to use this tactic (63 percent, compared to 48 percent of those over the age of 35). Seventy-one percent of those who gave an excuse claimed to be sick, 41 percent have said a family member was sick, and 28 percent used an excuse of car trouble.

Creativity does not stop at finding time off from work. Americans continue to find new ways to save money throughout the year in order to be able to afford their vacations. Nearly two-thirds (63 percent) of those who travel with their family have given something up to do so, including purchasing big-ticket items such as televisions and electronics (54 percent), small ticket-items such as new clothes (43 percent) and even everyday activities such as going to the movies (47 percent) or eating out (43 percent). Forty-one percent of Americans say keeping an eye on their budget is the most stressful thing about vacationing.

After all of the steps Americans take to be able to take that coveted vacation, being truly disconnected is a thing of the past. Increasing significantly since 2010, more than one in four (28 percent) wouldn’t be able to go without checking their email today compared to 17 percent just four years ago. But, it’s not just work keeping Americans glued to their devices. While exploring the destination, the top activities vacationers with smartphones use their device for besides making calls are to take photos and videos (37 percent), search the web (22 percent) and use GPS/map apps to get around (20 percent). And 59 percent of social media users access their networks on vacation, with about half (51 percent) posting content at least as often as they would during their daily routine. 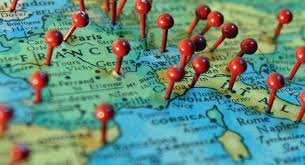 The 5th Annual SpringHill Suites Travel Survey was conducted by Kelton Global between March 11 and March 19, 2014 among 1,003 nationally representative Americans ages 18 and over, using an email invitation and an online survey. Quotas are set to ensure reliable and accurate representation of the entire U.S. populations ages 18 and over.