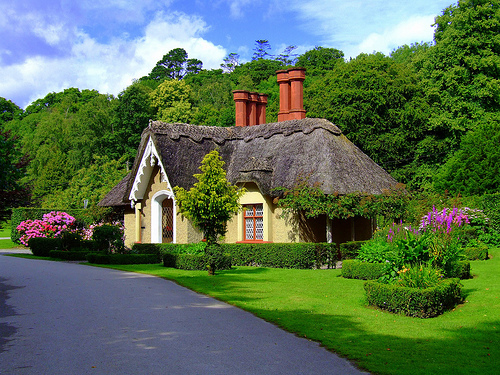 There may be only one place to be on St. Patrick’s Day and if you can be in Ireland, The St Patrick’s Festival is truly one of the great spectacles of the world. It’s a weeklong celebration of music, dance and outdoor shows culminating in the stunning St. Patrick’s Day parade through the historic streets of Dublin on March 17th.

One can also visit the beautiful town of Downpatrick where St Patrick is buried and check out the St Patrick’s centre, which is the world’s only permanent exhibit to St Patrick.

The St Patrick’s festival is the highlight of the early vacation season and here is how to prepare all year long.

Northern Ireland Year of Food and Drink 2016 – 366 days showcasing the best of food and drink and the people and passion that go into rearing, making, cooking and serving it.

The Aer Lingus College Football Classic – For the third time in five years, American football is headed back to Dublin. The Boston College Eagles will face the Georgia Tech Yellow Jackets in September as they kickoff the 2016 season.

#GoGreen4PatricksDay Tourism Ireland’s global greening campaign has seen many iconic landmarks around the world go green on March 17th. This year Boston’s Fenway Park, The Welcome sign in Las Vegas and the Reunion Tower in Dallas will all go green. 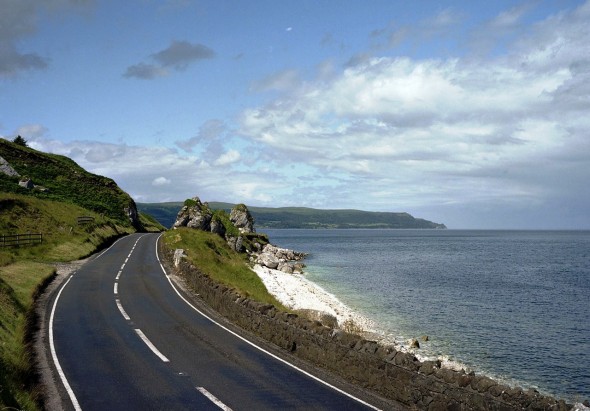 The Wild Atlantic Way is the longest defined coastal driving route in the world. Stretching from the Inishowen Peninsula in Donegal to Kinsale in County Cork, the route offers visitors an opportunity to truly discover Ireland’s breathtaking West Coast.

The Causeway Coastal route is journey of discovery around the coast of Northern Ireland between the cities of Belfast and Derry. Follow in the footsteps of saints, warriors and poets through the beautiful Glens of Antrim and along the Causeway Coast.

Screen tourism – Lights, camera, Ireland. The Skellig islands have played host to the latest episode in the Star Wars movie series, and counties Down and Antrim are the backdrop to many of the scenes from HBO’s hit show Game of Thrones.

If you can’t get to Ireland for St. Patty’s Day, check out Easter in Dublin instead, especially with a Dublin Pass in your pocket.

For more information on these stories visit www.tourismirelandinfo.com

For information on traveling to Ireland visit www.Ireland.com

Dublin is marking the 100th anniversary of one of the most important events in Irish history – and visitors can explore the whole story with The Dublin Pass. Set to open on 29 March an immersive exhibition at the GPO (‘General Post Office’), which was the headquarters of the Irish Nationalist rebels during the 1916 Easter Rising, blends special effects, soundscapes and heartfelt stories of real people telling of the extraordinary circumstances and bringing the rebellion to life.  Normally priced at €10, entry is free with the Dublin Pass.

The pass provides entry to more than 25 of Dublin’s most popular attractions, sights and landmarks, allowing visitors to save money and time on their sightseeing in the city.  Several help tell the story of the 1916 Easter Rising, which played a hugely important role in the eventual creation of the Irish Republic.

Another addition to the Dublin Pass is a 24-hour ticket for the City Sightseeing ‘hop-on, hop-off’ bus tour, normally priced at €19.  One of the most iconic ways to experience Dublin, the tour offers two routes and 28 different stops in the city, allowing visitors to create their own sightseeing itinerary.  Among the many different attractions easily accessed via the tour are several with significant appeal for those interested in the Easter Rising anniversary, including:

Dublin City Hall will focus strongly on the Easter Rising in its popular series of lectures running throughout April, while another Dublin Pass attraction, St Patrick’s Cathedral, will hold a special Service of Commemoration on 24 April.