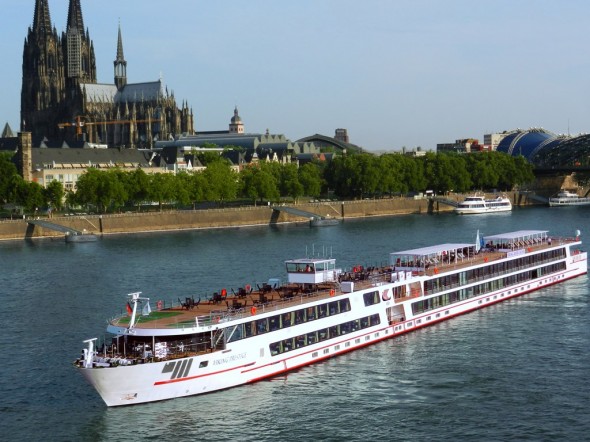 Viking has unveiled a roster of 2015 European river cruise itineraries – and at 2014 prices. The river cruise company recently christened 10 ships (setting a record for ship christenings in a single day). Viking claimes to have sold out of 2013 sailing inventory and approximately 50 percent of all 2014 staterooms, (including those on 14 new Viking Longships launching next year), are already booked. 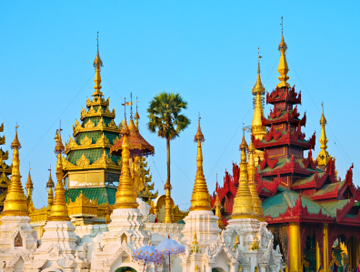 AmaWaterways to Moves through Myanmar in 2014

AmaWaterways will launch a new ship and new river cruise program on Myanmar’s Ayeyarwady (Irrawaddy) River in November 2014. The 10-night Golden Treasures of Myanmar and 14-night Hidden Wonders of Myanmar take guests through one of the world’s most secretive, mysterious and fascinating places. Myanmar has a unique centuries-old culture and spectacular architectural wonders, including sacred structures gilded with gold leaf and encrusted with precious gems. AmaWaterways’ river cruises are crafted to hit all the country’s highlights:

Guests cruise the Ayeyarwady aboard the newly built all-suite AmaPura (2014), a 56-passenger vessel furnished with a combination of modern and traditional motifs. All 28 suites feature a French step-out full balcony. The ship’s elegant public areas include a restaurant, main lounge and bar, gift shop, spa, pool and Sun Deck. An optional four-night post-cruise land extension is available on both itineraries, featuring three nights in Inle Lake and one night in Yangon. A three-day/two-night pre- or post-cruise extension in Bangkok is also available.