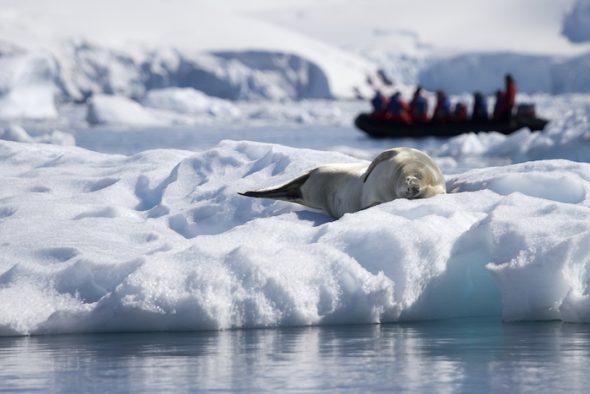 The world’s warming climate, rising sea levels, booming development and changing political landscape have the potential to impact travel in the not-too-distant future. Here are seven trips highlighting natural wonders, wildlife and cultures to see while you still can.

Antarctica: Major ices shelves along the Antarctic Peninsula have broken apart, retreated or lost volume in recent decades, and the trend continues today with a crack in the Larsen C shelf growing this year. Book a cruise with Adventure Life and use the ship as your base as you explore the peninsula on kayaking, hiking, snowshoeing, mountaineering, camping and Zodiac excursions. 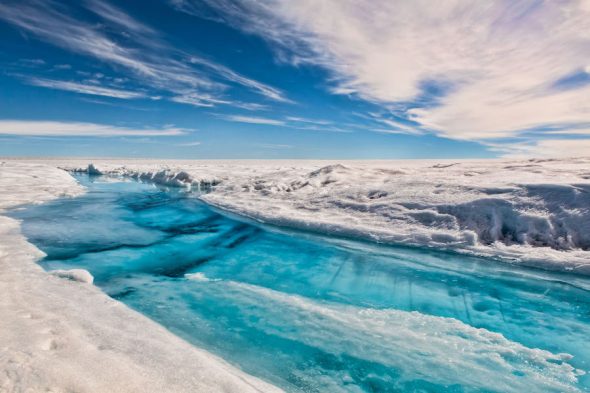 Greenland: Greenland’s ice sheet is one of the largest contributors to sea level rise around the globe, and the country experienced its highest average summer temperature on record and an early melt last year. With Big Chill Adventures, you can see calving glaciers, giant icebergs and Arctic landscapes accompanied by geologist and glaciologist Sarah Aciego and professional photographer Mindy Cambiar. 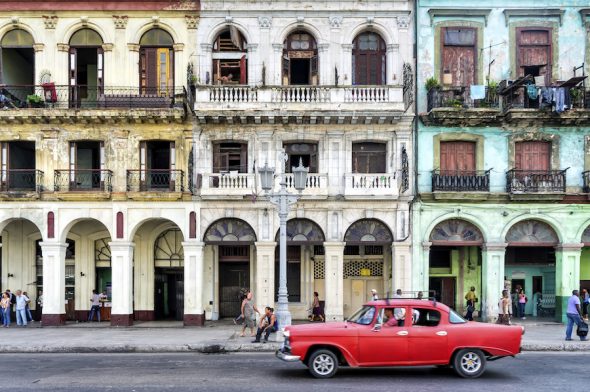 Cuba: Travel restrictions between the United States and Cuba have eased recently with the first regularly scheduled flights between the countries, but the 2016 election brought several tourism-related questions. On this cruise, meet Cubans in person and see the historic architecture of Old Havana and the island’s natural wonders. 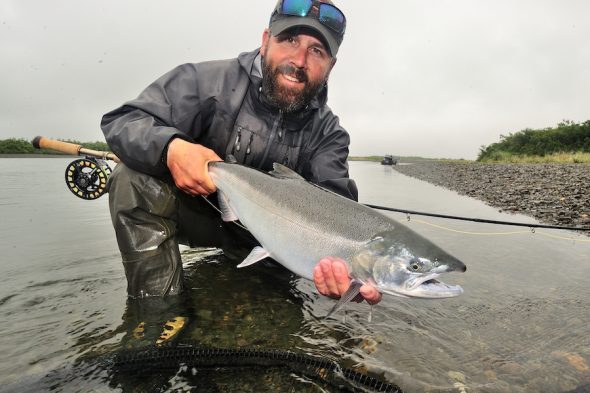 Alaska: Several Canadian copper and gold mines are in operation, being explored or under review for approval, and their tailings pose a hazard in the headwaters of Alaska’s major salmon rivers. Book a trip to an Alaskan fishing lodge with Frontiers for a chance to cast for the five main species of Pacific salmon, plus trout, grayling, char and more. 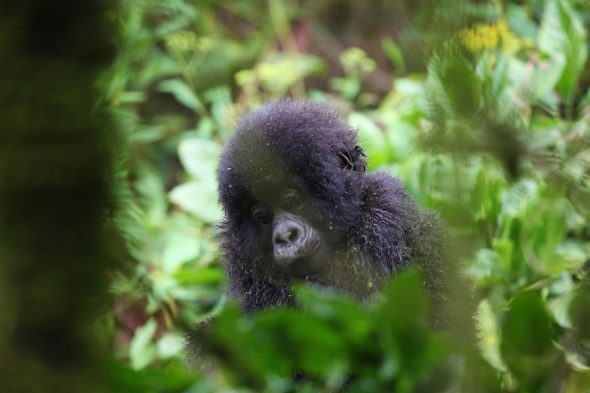 Rwanda: A study released this year shows that 75 percent of primate species have shrinking populations and 60 percent are threatened with extinction, with their decline being attributed to hunting, farming, ranching, logging, mining and oil drilling. Encounter some of the last remaining mountain gorillas, as well as chimpanzees and golden monkeys, on a trek in the forests of Rwanda with Gondwana Ecotours. 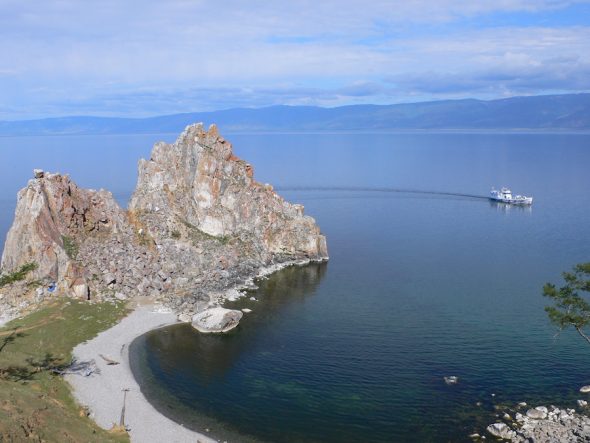 Russia: Russia’s Lake Baikal holds about 20% of the world’s unfrozen freshwater – making it the largest freshwater lake by volume – but it faces threats from pollution and hydroelectric projects. With MIR Corporation, travelers can see the lake by train and boat, and also visit the Gobi Desert to the south in Mongolia. 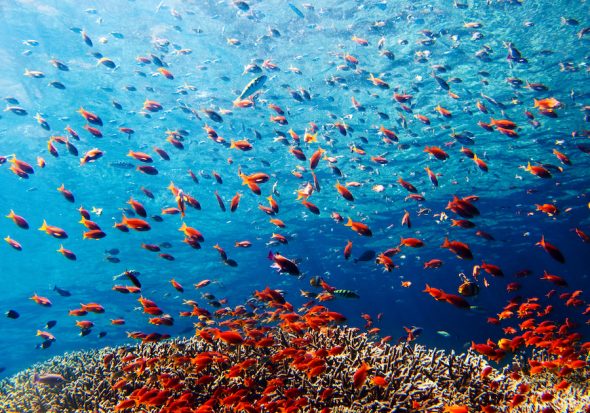 Solomon Islands: Research published last year showed that rising sea levels resulted in the disappearance of five of the Solomon Islands, while erosion on others has forced the relocation of villages. Visit secluded bays and remote beaches, snorkel coral reefs and meet villagers in the Solomons and other nearby archipelagos by booking a cruise with Adventure Life.