As the World Travel Mart 2012 conference in London wrapped up this month, it had more than a few take-aways for where world travel may be headed, and how travelers are making their decisions. The “Global Trends Report” by market research firm Euromonitor International was able to pin point nine key emerging travel and tourism trends worldwide that identify how the global, regional, political, social and economic situations around the globe are shaping the travel industry.

Among the key findings:

Americas: The Attraction of Forbidden Lands

Since 2010, countries previously off-limits to American tourists have become open, benefiting economically from tourism revenue. “It’s a small but growing market. Most US visitors to previously banned countries are expected to come from the Baby Boomer generation,” notes Caroline Bremner, Head of Travel and Tourism Research at Euromonitor.

Brazil, Russia, India and China are embracing shopping tourism in key European destinations. Dynamic economic growth has led to rapidly increasing disposable income levels in these countries. Together with increased awareness of an improved quality of life, consumers from BRIC countries are keen to spend more on travel.

Big spenders with cash are driving the trend for Middle Eastern hotels built inside shopping malls. Wealthy consumers from Bahrain and Saudi Arabia have disposable income and love shopping, thus mega-malls in the Middle East are booming. Shopping malls and associated hotel developments are key elements in the recovery of tourism, which saw a difficult year in 2011.

Nigeria’s massive film industry, dubbed Nollywood, is the world’s second largest film industry in volume terms, after India’s Bollywood and ahead of Hollywood, with more than 2,000 films produced annually. The increasing popularity of Nollywood in many African countries will be a major growth driver with the leisure sector attracting film fans.

In a time when technology is an intrinsic part of everyday life, with more consumers addicted to their devices, some hotels are going against the tide, helping guests to check in and switch off. Some hotels are offering “technology-free” packages as an escape for busy travelers. 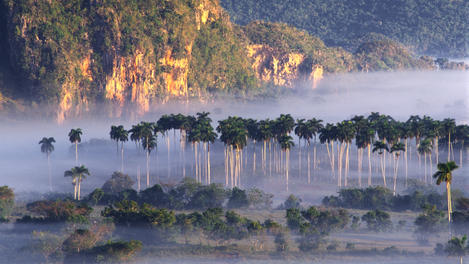 Outlook for the North American Traveler 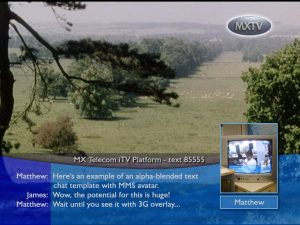 The future of decision making in travel, however, may lie in the power of smart TVs. Smart TVs are about to take off. Samsung, LG, Sony, Panasonic, Sharp and Toshiba launched their first smart TVs, which will become increasingly sophisticated in the future. Similar to smartphones, smart TVs integrate television with Internet technologies and social media. The days of TV as a one-way entertainment medium will soon be over.

New TV models will allow for full interaction between viewers and broadcasters, advertisers and app developers, as well as among viewers themselves. Viewers and companies can share their videos and even create their own Internet TV channels to be easily watched via smart TVs. (Some travel and tourism players such as Teletext Holidays and the Serbia Tourism Board have already launched their own smart TV apps that allow TV viewers to watch pictures and videos about travel destinations and services, also to find out about prices and offers via their internet-connected TVs).

The sales of Internet-enabled TVs in the digital television market are expected to grow rapidly, from a 35% share in 2012 to 74% in 2016.

Meanwhile, online purchasing from smart TVs is expected to become widespread, as penetration grows and travel companies appreciate the vast marketing opportunities on offer.  In the future, people watching travel programs will be able to make immediate bookings through their smart TVs via travel apps or web links. The players in this medium will build on the emotional connection provided by TV programs and offer viewers the chance to book the destination or hotel they just saw and liked.