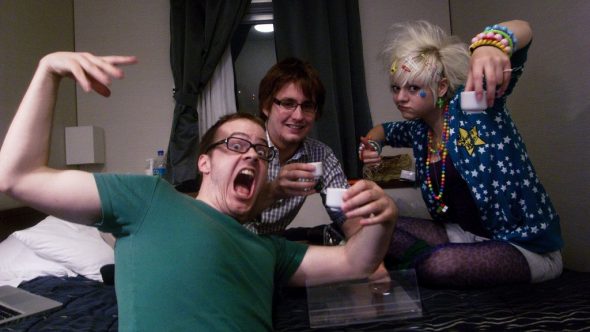 A new Etiquette Study released by Expedia, shows what it takes to turn a night spent in a hotel into a night spent in hotel hell. Some 18 percent of the 1,018 travelers questioned admitted having to ask to switch hotel rooms because of “noisy neighbors,” among other issues.

Parents: Do You Know Where Your Children Are?

For the second straight year, “inattentive parents” topped the list of people whose behavior aggravates their fellow guests, cited by 72 percent of Americans, narrowly edging “hallway hellraisers” on the list of inappropriate behaviors.

To Tip or Not to Tip

Americans were also asked about temptations to misbehave during a hotel stay. In response, 24 percent admit to “hoarding” toiletries to take home with them. Eleven percent have let multiple people sleep in their room without notifying the hotel, and 10 percent have taken items from their hotel room without permission.

As it relates to more illicit activity, Americans are largely well-behaved. Only 4 percent have smoked in a non-smoking room. Three percent have “deliberately eavesdropped on a neighboring room.” Two percent have attended a hotel party that left the room in disarray, and the same percent of Americans admit to having been locked out of their hotel room wearing just a bathrobe.

Thirty-one percent of respondents claim to have booked a hotel room for the express purpose of being intimate with someone. 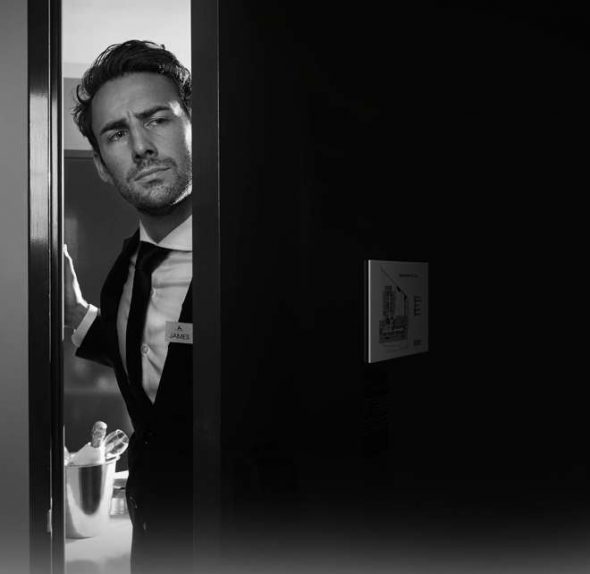 When asked about the factors that are “very important” in choosing a hotel, price remains the top consideration, selected by 73 percent of respondents. Complimentary Wi-Fi ranks second (63 percent), followed by “location” (61 percent), “reviews” (43 percent) and “parking options” (38 percent).

Wi-Fi was also selected as the top hotel amenity, deemed very/somewhat important by 88 percent of respondents. A full 97 percent of respondents believe Wi-Fi should be provided by the hotel at no charge. An in-room fridge (81 percent), complimentary toiletries (80 percent) and a pool (59 percent) round out the top four preferred amenities.

The ability to earn hotel rewards points and the hotel brand itself were deemed very important by only 20 percent and 18 percent of hotel visitors, respectively.