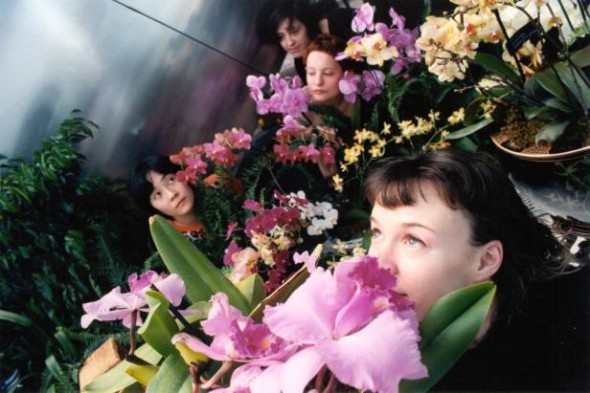 Orchids are the perfect winter flower. Prolific product of the tropics, whether grown in a greenhouse or “wild” in a rainforest, their colors, shapes and scents attract travelers.

Travelers can add an orchid show to an existing itinerary – or opt for an orchid-centered tour. The choices this season are many.

Here are a few of the orchid fests in bloom:

The Orchid Conservation Alliance was founded in 2006 to promote the conservation of orchids and orchid habitat around the world.

For more information on garden tourism, check out: Road Trips for Gardeners.