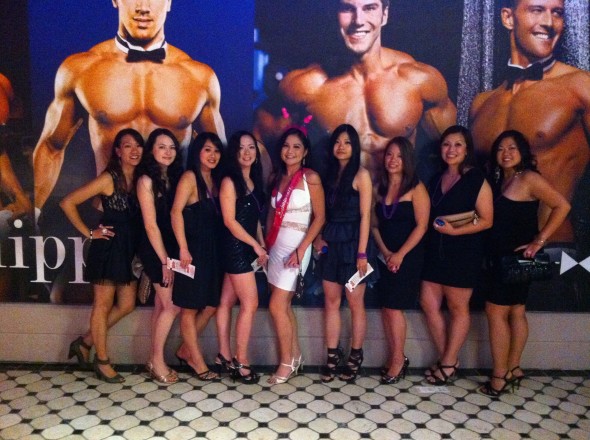 Pre-wedding celebrations, such as bachelor and bachelorette parties, can put a big gash in wedding party plans. Possibly the quickest way for bridesmaids to be to lose their BFF status with the bride is to decline to shell out big bucks to attend a friend’s bachelor or bachelorette getaway.  In a new survey from priceline.com, approximately 15 percent of Americans polled said they had been kicked out of the wedding party for not attending the pre-wedding occasion due to costs.

And, it’s not always an affordable affair!  Survey respondents who have participated in a pre-wedding bachelor or bachelorette trip in the last five years said that their friends’ tastes definitely leaned toward the more extravagant side. Thirty percent said they felt pressured by the bride or groom to stay in a luxury hotel and one in three party-goers (32%) said they have spent upwards of $850 or more on travel-related costs.  As a result, 29 percent of respondents said that the destination choice was responsible for causing the most drama, prompting another 45 percent to skip the event altogether due to travel costs.

In addition, 28 percent of respondents said food and drinks ring in as the highest ticket items on these types of trips, followed by entertainment (19%), airfare (18%) and hotels (16%).  Forty-four percent said they are most likely to look for deals on hotels and airfares as the best way to keep expenses in line.

To help those planning pre-wedding festivities, priceline.com pulled rate ranges for 3- to 4-star hotels and average airfares for the following popular bachelor and bachelorette party destinations for May 2015.  For the most bang for your buck, party-goers can head to Vail, Miami Beach and Las Vegas where they can score a 3.5 star hotel for anywhere from $109 to $124 per night.  Those who can afford a pre-wedding splurge may want to check out Charleston and San Juan, which offer 4-star hotel room rates under $380 a night.  Hotel rates were available as of April 9 for stays between May 1st and May 22nd.  Airfares are roundtrip and from New York, with the exception of New York, which departs from Chicago.

For those brides intent on getting married in the Wedding Capital of the World: Las Vegas, the cost of a wedding license going forward may cause a few hairs to raise under that lace veil. A bill in the Nevada state legislature seeks to raise the price of a marriage licesnse from $14 to $77 – possibly to bring in the luck of the sevens, which pays so strongly in Las Vegas casinos. 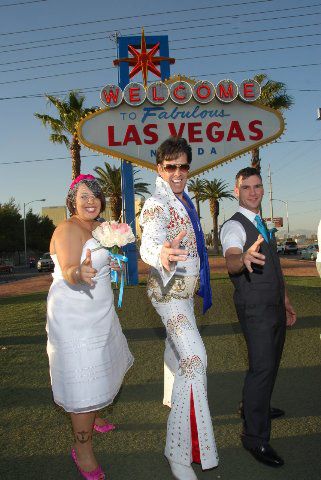