The average roundtrip domestic airfare for destinations on the popular hit list this year is $429, with the lowest fares to cities such as Orlando, Dallas, Fort Lauderdale and NYC.

The list of top ten international destinations also includes several that are favored by tourists, such as Cancun, San Juan, Sydney and Aruba. The average airfare for the leading international travel destinations during the Thanksgiving travel season is $585. 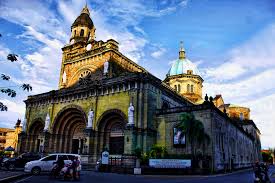 There are plenty of bargains to be had but they might require flexibility and off-season execution. The following graphic by HolidayMe.com shows just where to go and when to consider going.