Through September, Morgans Hotel Group is running flashback offers brand-wide to celebrate the hotel brand’s history. The “Modern Classic” rates and highlights include: 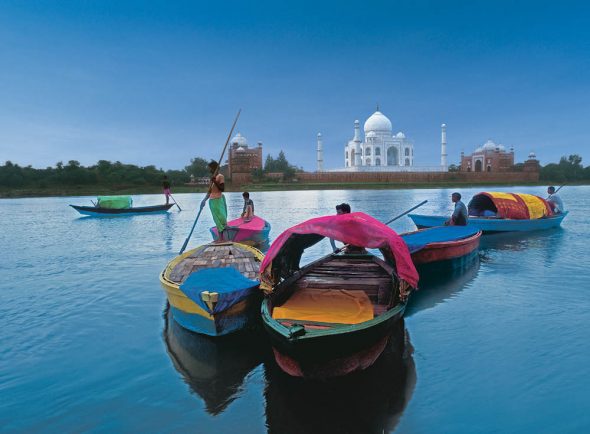 The accommodations include Westin Gurgaon New Delhi, with its spacious rooms and walk-in glass rainforest showers; Courtyard Marriott in Agra, near the Taj Mahal; the Hilton Jaipur; and the Ranthambhore Kothi.

*Note that those who fly Air China via Beijing can take advantage of China’s new 72-hour visa-free transit program and stopover in Beijing on the way home for 3 days/2 nights for an added $200. There are also extensions to Amritsar (the Sikh Golden Temple)  and Nepal. 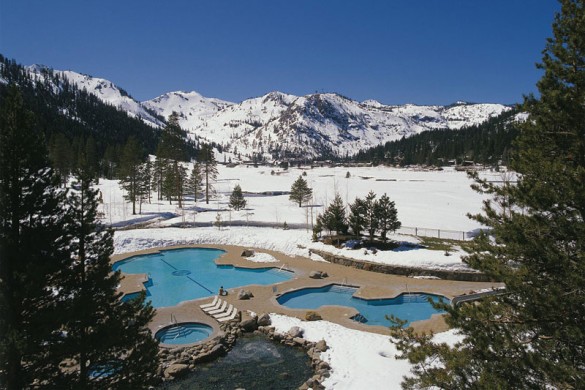 Although summer is in full swing, savvy skiers are saving on rates for the upcoming winter ski season already. Resort at Squaw Creek, A Destination Hotel, in North Lake Tahoe is offering a special Buy Early, Ski Later offer with savings up to 20 percent for 30-day advanced bookings.

Guests can easily access more than 3,600 acres of terrain at Squaw Valley via Resort at Squaw Creek’s ski-in, ski-out location. The ski area is scheduled to open on Nov. 23 for the 2016-2017 season. Early season skiers and snowboarders also will have a plethora of events and activities to participate in throughout November and December as Resort at Squaw Creek launches its annual Magical Memories celebration from Thanksgiving to mid-December. Guests can wander past the gigantic Gingerbread Village, enjoy the Grand Tree Lighting Ceremony, have breakfast with Santa, go ice skating and roast s’mores under the starlit sky. The resort recently completed a $7 million guest room renovation.

Rates: Starting at $259 per night during this offer. 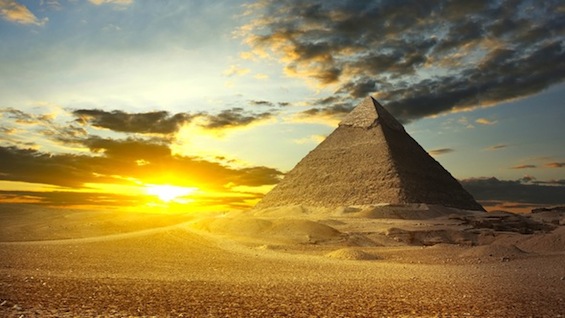 Egypt, Uncrowded and in Full Pageantry with A&K

To see the treasures of Egypt without crowds is an experience not to be missed. Abercrombie & Kent has designed a new itinerary that showcases the highlights of Egypt for just $2,495. 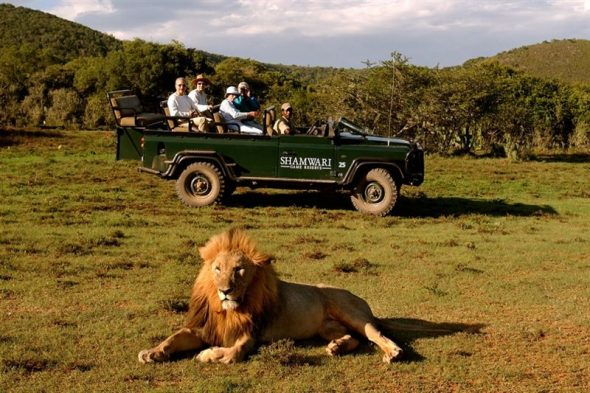 African Travel, Inc. is responding to demand for travel in 2016 with additional group departure dates for the remainder of the year for travelers who want to go to South Africa, or experience the exotic wildlife of Botswana.

For Travel Agents Only: As an added bonus, African Travel has extended its agent competition. Every agent booking made with African Travel, Inc. will be entered into a draw for a chance to win a luxury safari vacation for 4 to South Africa (air included from JFK). For more information click here.