According to Booking.com, vacations bring people more happiness than their wedding day. In fact, more than half the people surveyed said they prefer traveling over going on a date with their partner; three quarters of those asked would book a vacation to cheer themselves up when they’re in need of a happiness boost; seven of ten say the best vacation is one where they can make themselves at home in their accommodation.

“In a world where every dollar and hour count, travelers are looking for a higher return than ever on their investment of time and money. Why take time off and pay money to be more stressed and less happy?” says happiness expert and NY Times bestselling author and speaker, Shawn Achor. “There is a significant correlation between enjoying the planning experience, and happiness during the actual trip – meaning that one of the best predictors of a happy vacation is to have an enjoyable booking process. Travel planned well and instantly booked with ease can dramatically improve travel happiness, no matter what type of stay and trip you seek. This links to my previous researched published in Harvard Business Review indicating that, unlike the average vacation, well-planned, low stress vacations have a 94% chance of returning you to work with greater levels of energy, engagement and happiness.

“Study after study has indicated that there is a huge boost to happiness in the “anticipatory phase,” which occurs while planning and visualizing a trip. This new Booking.com research shows how significant this boost really is–on par or better than getting engaged,” Anchor continued.

“Based on a decade of research, the greatest competitive advantage in the modern world is a positive and engaged brain. In fact, I recently found that people who take all of their vacation days are not only happier, they are 34% more likely to receive a bonus over the next three years. Happy travel pays.”

Frommer, known for its guide books, recently put its writers and editors to the task of finding the best vacation destinations worldwide. The following lists the top 17 winners and reasons they come out on top. 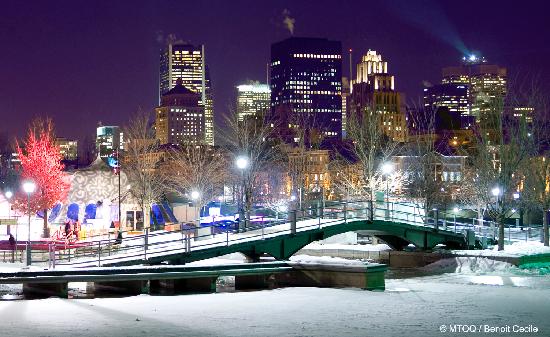