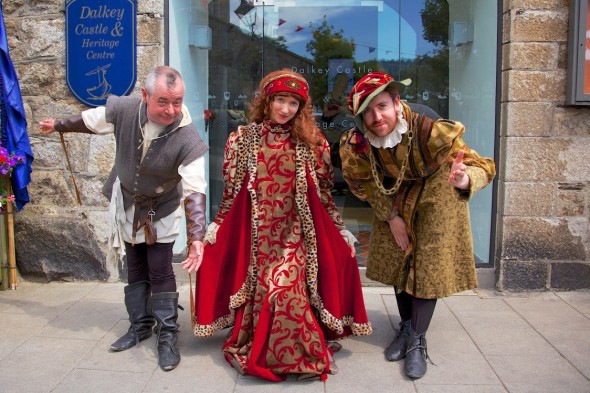 With Ireland’s visitor numbers up by nine per cent in 2014 and further increases expected this year, the Dublin Pass — a sightseeing card that helps visitors who want to travel to Dublin save time and money — has been relaunched to make the capital city more convenient and accessible for tourists.

The Dublin Pass now also runs as a smartphone and tablet-ready website, making it easier to purchase, while featuring easy entry to 33 of the city’s top attractions. The pass proffers discounts and exclusive deals at 20 more venues, plus allows for a one-way Aircoach transfer into the centre of Dublin from the city’s airport. The free guidebook and fast-track entry at some of the busiest attractions are just a few of the perks. 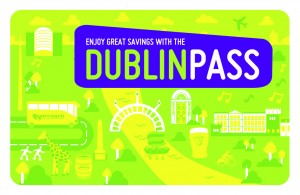 Guinness Storehouse: learn how this legendary Irish brew is brewed and sample rare stashes in the Gravity Bar, while taking in the 360-degree views across Dublin.

Dublin Zoo: view 400 animals in a variety of exotic habitats, right in the heart of the city.

Aviva Stadium Tour: go behind the scenes in the changing rooms and players’ tunnel at the home of the Irish rugby union and football teams.

National Wax Museum PLUS: come face-to-face with some of Ireland’s famous writers including Samuel Beckett and Oscar Wilde, with cameos by Dracula and Hannibal Lecter.

Glasnevin Museum: the story of modern Ireland is told here through interactive exhibitions and engaging cemetery tours. It’s one of the city’s most popular attractions.

Old Jameson Distillery: take a tour through the history of Irish Whiskey making … and take a chance at becoming a ‘”Qualified Irish Whiskey Taster.”

Croke Park Stadium Tour: at the heart of Irish sporting life for more than 100 years, Croke Park gives visitors a chance to learn about the fastest field games in the world, hurling and Gaelic football.

Christ Church Cathedral: dating from 1030, the cathedral is Dublin’s oldest building and is of rich cultural significance.

Dublinia: discover the Viking and Medieval history of the city through three separate exhibitions.

The Dublin Pass is run by the Leisure Pass Group on behalf of Fáilte Ireland, the country’s National Tourism Development Authority.