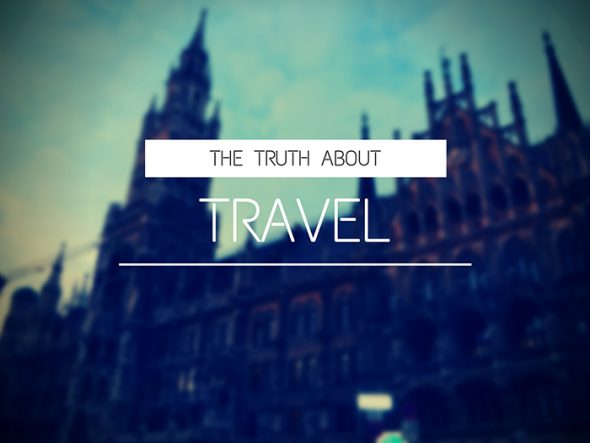 Over the last 20 years, Expedia.com has averaged a booking on its site every other second. So the analysts at the online travel company recently decided to take a look back and see what some of the booking milestones over the company’s 20-year history might say about how we travel.

And here is what they found: Everything you ever wanted to know about the booking habits of Americans but were afraid to ask.

Las Vegas is the Most Popular Destination

Las Vegas is the most popular destination searched on Expedia. Whether a standalone search for flights, hotel, car rentals, or a money-saving package, travelers the world over are drawn to Sin City.

Mexico is the top international destination for American travelers. Make that Cancun.

Over the past 20 years, more people have flown out of New York City than from any other American city, based on flight bookings on Expedia.com.

Over the past 20 years, the most popular domestic flight route is between LAX and JFK. 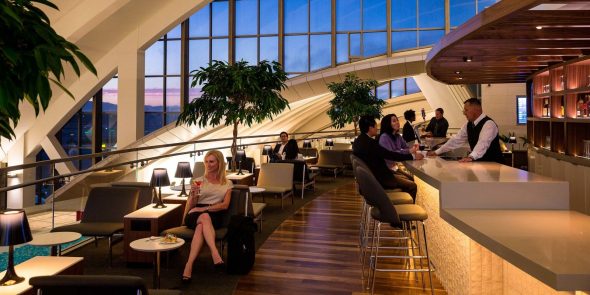