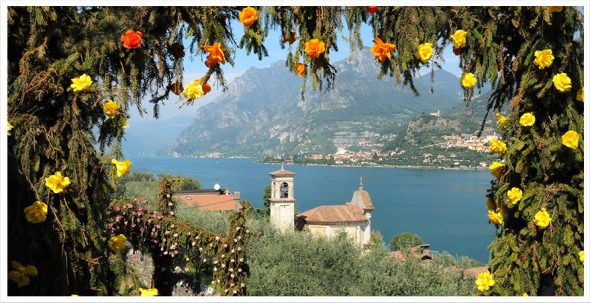 The day of the travel agent is far from over. In fact, there is a groundswell of new agent initiatives going on as we dig into travel in the digital age, according to Terrie Hansen, Senior Vice President of Marketing, at Virtuoso, speaking at the recent Digital Travel Summit in Las Vegas.

“The digital era has given rise to the travel advisor community that is growing and growing strong. How many hours a day do we spend with our heads in a smartphone or a laptop? People now want human connection and there is an overwhelming amount of information out there right now so curating that is a huge component of what travelers seek,” said Hansen.

Mobile technology and social media have only enhanced interest in travel advisors, especially as travel becomes more rarefied and complex and the demands of travelers are changing.

“Scavenger hunts in the Louvre? An after-hours tour of the Sistine Chapel? Travel these days is about collaberation and personalized when planning for that one time a year you can go somewhere,” she added.

Virtuoso is a network of some 700 agencies and thousands of independent travel advisors who sell mostly luxury travel and to those who are willing to spend for it. The supplier chain often works with these advisors to personalize and augment the client experience.

“It’s like working with a personal trainer rather than just getting on a treadmill. Having a personal travel advisor can be a badge of honor,” she said.

Where Travelers are Going, According to Their Advisors

Recently, Virtuoso mined its data warehouse of more than $35 billion in transactions to determine what will be the top destinations for the upcoming 2016 summer travel season. Upscale jetsetters are largely seeking perennial European favorites for summer vacations, alongside select African locales. However, a few surprises emerged when Virtuoso compared this year’s summer hot spots to last year’s “must-see” destinations.

The most popular destinations for summer vacations based on future bookings.

While Europe continues to dominate the list of favored destinations with eight of the 10 countries, the network’s sales to the continent are flat when compared to summer 2015. In particular, France, led by Paris, has rebounded nicely and remains strong. Overall, European countries offering great value to travelers are seeing spikes. Bookings to the Netherlands are up 38 percent this summer over last, with Virtuoso’s partner hotels showing average daily rates (ADR) 44 percent lower than the European average of $793 per night. Ireland’s ADR is 31 percent lower than the European average, leading it to see a 58 percent jump in bookings. Travelers visiting Ireland are flocking to Dublin and Galway in particular.

The countries that have seen the largest percentage of growth in year-over-year bookings.

Africa is hot these days, with 15 percent growth in travel to the continent overall last year. Tanzania is experiencing a huge increase in bookings, as travelers seek out its incredible scenery and diversity of wildlife. South Africa is also up from 2015’s summer bookings; together the two countries represent 80 percent of Virtuoso’s travel to Africa.

Portugal is also up significantly, with travel to the Azores of particular interest. Its hotel ADR is also favorable for travelers at 58 percent lower than the European average. Of the European countries, it’s exhibiting the strongest growth year over year, although Ireland, Russia, the Netherlands, Sweden and Poland also rate slots on the Hot 10. Brazil is seeing a big boost due to the Summer Olympics, being held August 5-21. Mexico and Jamaica, more typical winter travel destinations, are benefiting from inexpensive direct flights from the United States (U.S.) as well as reasonable hotel rates. 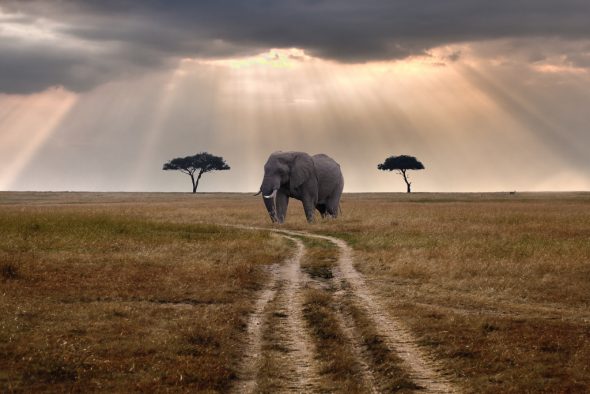 Data is sourced from Virtuoso’s United States and Canadian-based travel agency members and reflects future travel for June, July and August 2016. The Top and Hot 10 lists represent international travel only, so neither the U.S. nor Canada is mentioned on them. The findings were announced during the group’s annual Symposium taking place in Cape Town this week.