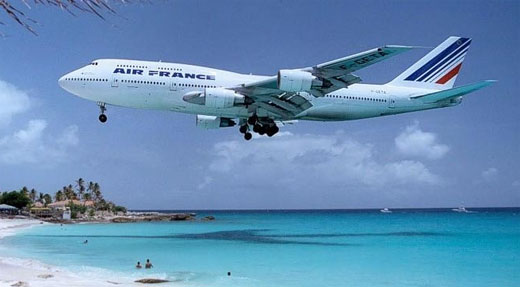 Despite wars, natural disasters, world economic recession, political upheaval and population unrest, people are still traveling and at greater numbers than ever. In fact, record 467 million tourists took to the road in the first half of 2012, and world tourism remains firmly on track to reach one billion travelers by the end of the year.

Clearly world tourism demand continues to show resilience, according to officials at the World Tourism Organization. The number of international tourists worldwide grew by 5% between January and June 2012 compared to the same period of 2011 (22 million more).

“Amid the current economic uncertainty, tourism is one of the few economic sectors in the world growing strongly, driving economic progress in developing and developed countries alike and, most importantly, creating much needed jobs,” said UNWTO Secretary-General, Taleb Rifai, at the Global Tourism Economy Forum in Macao held earlier this month. In 2011, receipts from international tourism totaled $1.2 trillion or close to 6% of the world’s exports of goods and services. 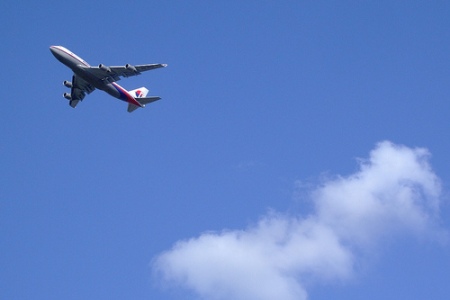 International arrivals were up in all regions between January and June 2012.

Asia and the Pacific (+8%) led growth by region, boosted by the recovery of Japanese inbound and outbound tourism as well as by the continued strong performance of other major source markets throughout the region. Destinations in South Asia and South-East Asia (both +9%) showed some of the best results worldwide.

“Although Asia was affected by the economic crisis of 2008-2009 due to its strong linkages with other economies, the region has bounced back quickly and is today a leader in the global economy. This is clearly reflected in its tourism figures,” said Mr. Rifai.

Europe (+4%), the most visited destination in the world, consolidated its record growth of 2011, despite continuing economic volatility in the Eurozone. Results were above the regional average in Central and Eastern Europe (+7%) where many destinations saw double-digit growth, as well as in Western Europe (+5%). By contrast, demand in Southern and Mediterranean Europe (+1%) slowed down, but on top of a very strong 2011.

The Americas (+5%) grew in line with the world average, with Central America (+7%) and South America (+6%) recording the strongest results. In fact, South America has been one of the sub-regions with the fastest tourism growth of recent years. Destinations in North America grew at 4%, a relatively high rate for a mature sub-region, while growth in the Caribbean (+5%) remained buoyant, consolidating 2011 results.

In Africa (+7%), the return of tourist flows to Tunisia is reflected in the results of North Africa (+11%). Likewise, the rebound of Egypt is mirrored in the results of the Middle East (+0.7%). Destinations in Sub-Saharan Africa (+6%) continued to show strong results, following the good growth rates of this sub-region in previous years. 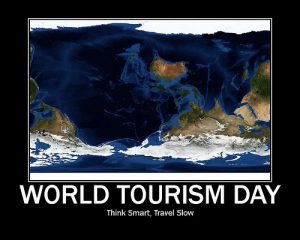