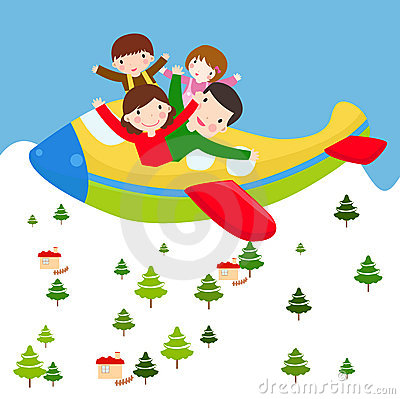 It’s going to be a good year for travel agents if selling air tickets is part of their business model. ARC, the financial settlement link between airlines and travel sellers, has reported that the consolidated dollar value of airline tickets sold by U.S.-based travel agencies increased 2.83 percent* year-over-year in the first month of 2014 compared to the same period last year. Those numbers total out to $7.84 billion vs. $7.62 billion in 2013.

Those numbers may yet get another boost from the upcoming Spring Break as college students and families across America prepare to go on vacation. No matter where people are flying this year, there are good deals and dud deals to be found. New research from Fly.com has identified the best and worst destination deals for travelers still looking to purchase flights for the mid-term getaway.

This year, average roundtrip airfares for many popular spring break destinations dropped in price compared with 2013. However, travelers flying out of Boston and Columbus can expect to see an overall 1%-2% price increase to destinations from their city. The largest fare hike was 39% from Boston to San Juan, Puerto Rico, where the average roundtrip flight costs $406 this spring.

“Students and families need to make smart, informed decisions if they want to save money on airfare this spring,” said Warren Chang, vice president and general manager, Fly.com.  “Sticking with last year’s destination may not add up.  On the East Coast, we are seeing tremendous value from destinations like Las Vegas, Cancun and West Palm Beach and, for West Coast travelers, flights to Hawaii are trending significantly lower than last year.”