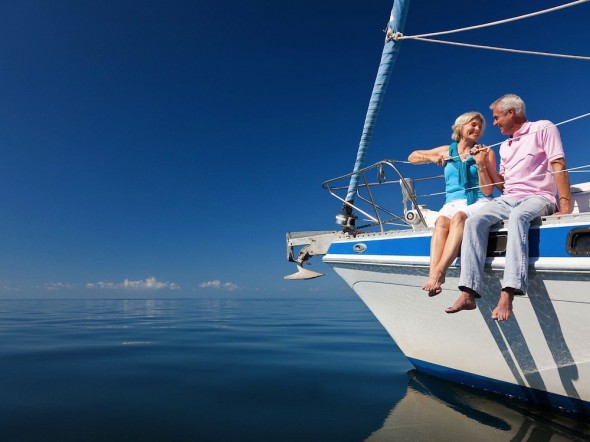 Baby Boomers who travel are making themselves known. As 2015 starts to wind down, these Americans are already starting to make travel plans for 2016. But what do these folksy citizens of a certain age want in their 2016 vacations? Surprisingly, Wi-Fi is on up on the list.

A new survey released this week from AARP Travel, often a resource for America’s 76 million Baby Boomers who spend over $120 billion annually in leisure travel, found seven top travel trends for this group as 2016 approaches.

“The vast majority of Baby Boomers are planning to drive, fly or set sail on leisure trips in 2016, with an average of 4 or 5 trips already in the works,” said Stephanie Miles, VP, Products & Platforms, AARP. “Boomers make up a large segment of the traveling public, and so it’s particularly important for the travel industry to be aware of what Boomers are looking for in their vacations going into 2016.

The online survey was conducted September 17-28, 2015 among males and females 18 and older who had taken at least one trip 50 miles or more away from home, with a two-night stay, in the past two years.

Travel by Age Tiers: Profiles of Who Wants What