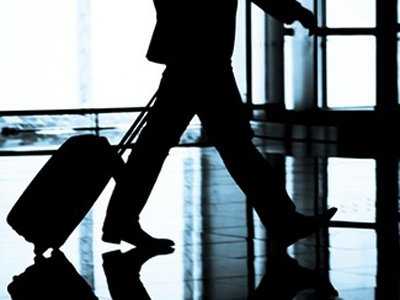 Business travel will increase substantially in 2014 and trigger growth in the travel and hospitality industries according to a new survey conducted by Frequent Business Traveler magazine.

For the second consecutive year, more than a third (35.7 percent) of business travelers surveyed said they will travel more in the coming year than the current one, while almost half (47.2 percent) said they will travel the same amount. The survey also highlighted several trends in business travel including membership in frequent flyer and hotel loyalty programs, traveler loyalty to hotel chains and airline alliances and preferences about where travelers prefer to work and eat.

The survey was conducted during the last quarter of 2013 and polled 1,323 frequent business travelers.

Other key findings of the business travel survey include:

– Business travelers are more loyal to airline programs than they are to hotel loyalty programs but not as much as less year’s respondents. Almost 75 percent said they would fly with a preferred airline or alliance even if a flight were not as convenient (80 percent in 2012), compared to the 45 percent who said they would stay at a less-conveniently situated hotel in order to stay with a particular brand (58 percent a year ago).

– Wi-Fi continues to impact buying decisions. One quarter of survey respondents who use it say that the availability of in-flight Wi-Fi impacts their choice of airline and flight while 73 percent say that they look for free Wi-Fi when selecting a hotel. The percentages are virtually unchanged from last year.