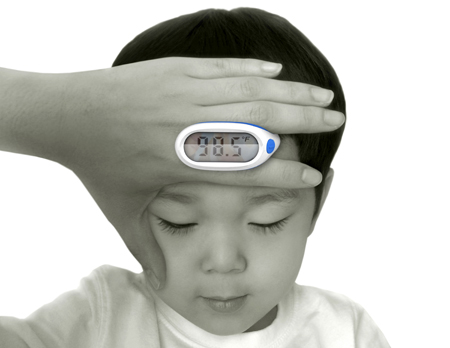 By Lark Ellen Gould
If you try to take the temperature of the travel industry these days you are probably going to come up with a number between Olympic sprinter and down with the flu. Reports saying travel is stronger than ever compete with items predicting its greatly exaggerated demise.
But a recent survey conducted by the American Society of Travel Agents (ASTA) may hold the truth for what the metrics say, and give an honest look into the health of the travel industry through the travel agents that sell it.
The ASTA Agency Sales & Revenue Trends is a survey of the association’s membership that is taken annually in the first half of the year and measured against the same survey conducted during the same period the year before. What the survey found for 2012 is not necessarily surprising. Those who see the world through “half-full” filters will be happy to learn that travel agencies are expecting stronger profits for 2012 and 2013 in numbers that return to pre-2009 profit levels. 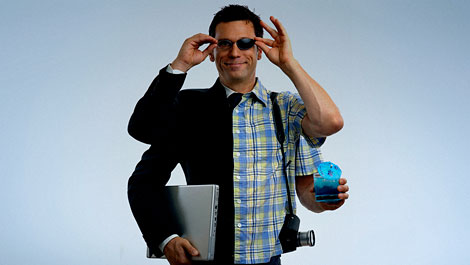 In fact, members reported their tallies for revenue (73%), transactions (72%) and client list (75%) were the same or better in 2012 than the first half of 2011. A few (about one quarter of the agents polled) saw decreases in revenue. And while the survey was par with results from 2011, this year’s results could be seen as a vast improvement from those responses in 2010 when a third of agencies saw a decrease in performance — and from 2009 when four-fifths saw a decrease.
Corporate agencies also reported increased performance for revenue and transactions, however most failed to see an increase in their client list, suggesting that the revenue increase is not related to an increased clientele. Rather, clients increased their frequency or level of business travel in the first half of 2012.
By segment, cruise, tour/group, insurance, and FIT verticals were the strongest, based on the percentage of agencies reporting increased sales in the first half of 2012. Corporate agencies reported an overall increase in air sales in the first six months compared to the same period in 2011 and had significant increases in insurance sales as well during the same period.
Agencies noted a solid optimism regarding future profits: the average profit predicted for 2012 is nine percent while 2013 brings an even stronger year with average an profit of 10 percent predicted. Corporate agencies are just as optimistic for 2012 and 2013, predicting a nine percent profit and 10 percent profit respectively. These projections portend a full recovery for the travel industry and health barometer returning to 2008, pre-recession levels.
“We’re turning the trend,” says ASTA President and Chair Nina Meyer. “The results of this survey indicate that, despite a slower than hoped for pace, the travel agency industry is rebounding well and set to recover fully.”