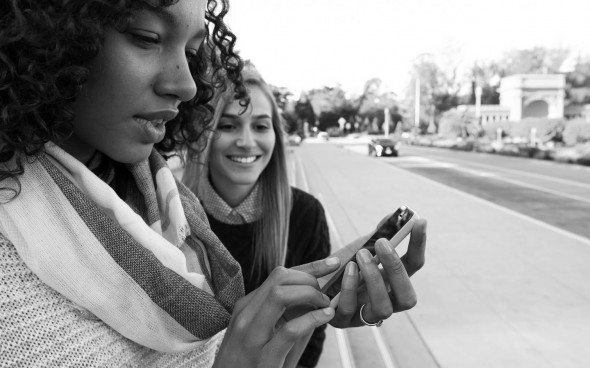 Disruption is the new black when it comes to fashionable trends in travel technology. The concept underlies the force of the new “shared” economy we are seeing today with such effective disrupters as Uber, Airbnb, Lyft, Sidecar and slew of travel apps that are hooking up travelers directly with suppliers in increasingly creative ways. The day of the middleman may soon disappear.

Both Airbnb and Uber recently made focused inroads into the business travel sector and away from the rent-a-couch, call-a-cool-cab patina. 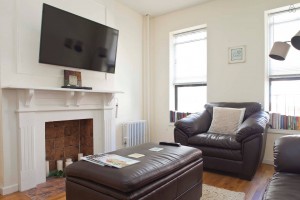 At the end of July, Concur announced a partnership with Airbnb and Uber for distributive services to the more than 25 million users in that company’s global managed travel network. And suddenly the “sharing” economy was not just for couch surfers and café squatters any more. Corporate America was listening.

Airbnb, a community driven hospitality company that allows travelers to stay in rooms, apartments or even full private houses owned by “hosts” who want to rent unused space to travelers, has a worldwide network servicing some six million guests last year with choices from more than 550,000 properties.

For business travelers Airbnb presents a “different” kind of stay that often allows travelers to lodge in fully equipped apartments for a more homelike experience and for a fraction of the cost of a hotel room. And while that home or unit might not offer the consistent experience of a Hilton or Marriott, it offers other comforts and a welcome hotel-like alternative especially in times of citywide buyouts and hotel room shortages.

“Nearly ten percent of Airbnb’s customers travel for business already and we’ve heard from customers that this type of offering is high on their wish list. We’ve now made it even easier for people to make the most of their business travel,” said Chip Conley, Airbnb’s head of global hospitality.

Meanwhile, Uber for Business launched in the U.S., Britain, France and Canada this summer and is now available in 45 countries and 22 languages as a seamless way for business travelers to manage their ground transportation while keeping the expenses logged inside of corporate compliance measures.

It’s part of what Uber senior vice president of business, Emil Michael, describes as the fourth fastest economy in the world.

“Uber for business has been around for a few short months – and now – just days, globally. If you add up all the rides –it’s a fast growing city. Employees were already using us even before we launched. It has really been a grassroots movement,” he says.

Uber has not waiting around for the stars to align when it comes to forging deals and creating new ways of integrating services needed with services provided. Negotiations have been simplified by the fact that Uber does not offer added discounting in these parlays and does offer an app that is easy for a business to integrate and a business traveler to use. Prices are usually pegged at 30-40 percent below standard cab fares.

Besides its mega-deal with Concur Uber has inked promotional agreements with United Airlines and American Express Corporate Card, and companies, such as Deutsche Bank, Barclays, Salesforce.com and Tesla have signed on with Uber for Business.

It is also working with online travel companies such as Booking.com, TripAdvisor and Expedia and even bringing in icons like Starbuck’s as added distribution points.

Blowback from the travel industry has so far been slight. Uber does not compete with the busses and larger ground transport modes booked by agents and event planners.

While taxi lobbies rail against the spate of alternative private transportation startups, such as Uber, Lyft and Sidecar, Uber CEO, Travis Kalanick, stands by his company and its mission.

“It is pretty straight forward. Anyone who has been in San Francisco knows it is very difficult to get a ride and we wanted to be able to push a button and get a ride,” he told an interviewer at TIME. “And it is a pretty classy ride.”

The alternative ride service joins other disrupters in the industry currently bringing the mobile booking of travel, meetings and hospitality to an increasingly more complicated business travel landscape. Adjusting to travelers that make their arrangements on the fly, Uber believes it may be the right product at the right time.

“As a disrupter that has taken to an industry as fast as we have been able to do, we know that consumers and employees want to have greater choice – and corporations have to adapt to this fact,” adds Michael. “Disrupters lead to more choices, more efficiencies and higher quality services.”