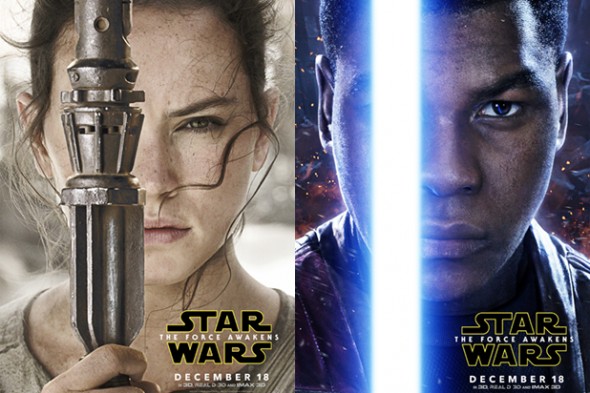 The force awakens at Disney parks this week as the highly anticipated Star Wars film launches in theaters around the U.S. and Disney opens some new and reimagined Star Wars experiences in California and Florida theme parks. Celebrating all things Star Wars, the experiences at Disneyland Resort in California and Walt Disney World Resort in Florida will entertain fans of the movie saga and guests who are looking forward to future Star Wars-themed lands. 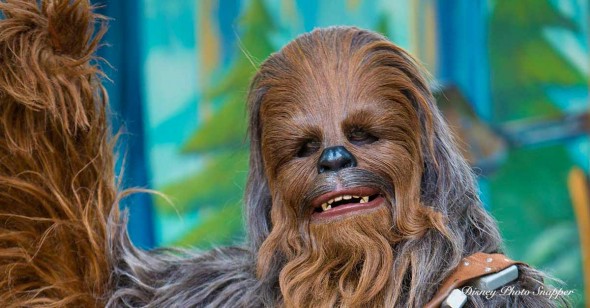 Star Wars: Path of The Jedi

Guests looking to relive – or discover – the stories from the Star Wars saga, or be introduced to the iconic characters, including ones from Star Wars: The Force Awakens, will watch an abridged, cinematic reel celebrating the Star Wars saga (episodes I-VII) in a theater setting. The movie connects iconic scenes from the movies in fun new ways, following the journey of Luke Skywalker.

Fans of this popular attraction will experience journeys involving new characters and adventures from Star Wars: The Force Awakens.

Based on the Star Wars movies, Star Tours takes guests to multiple Star Wars destinations where they interact with characters from throughout the saga. And it is all in Dolby 3D. With an eye-popping digital presentation leveraging Dolby 3D to deliver a vivid and realistic experience, a dramatic musical score and motion simulator-based technology, guests are immersed in the Star Wars galaxy like never before on a theme park attraction.

Jedi Training: Trials of the Temple

This popular entertainment offering is being reimagined with new characters and a new villain to battle from Star Wars Rebels, the popular Disney XD series. Younglings will be magically transported to a secret and ancient Jedi temple where they will face villains such as Darth Vader and the Seventh Sister Inquisitor from Star Wars Rebels, and discover if they have the makings of a true Jedi.

As guests wander the sights and attractions, they may come face-to-face with First Order stormtroopers who patrol the area near Star Wars Launch Bay and Star Tours – The Adventures Continue.

The classic Space Mountain attraction is reimagined as Hyperspace Mountain, thrusting guests into the darkness for an action-packed battle between Rebel X-wings and Imperial TIE fighters.

Adding to the fun, guests at the Disneyland Resort and Walt Disney World Resort will enjoy tasty food and beverages inspired by a galaxy far, far away:

“Symphony in the Stars: A Galactic Spectacular” at Walt Disney World Resort

It’s a spectacular finish to a park visit with a dazzling Star Wars-themed fireworks show set to memorable Star Wars music from throughout the saga.

Coming: Star Wars-themed lands heading to the Disneyland Resort and Walt Disney World Resort. Groundbreaking in California and Florida is expected in 2016.