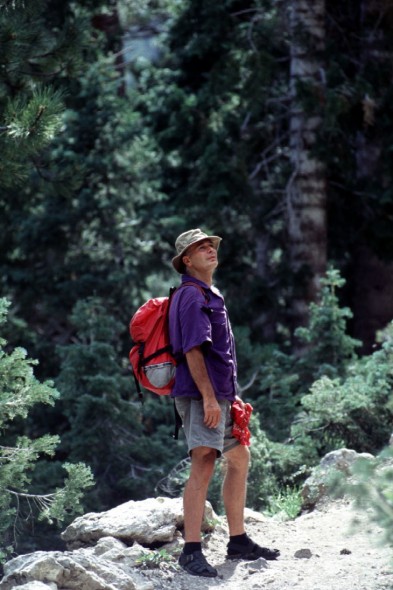 Harris, Hotwire, Expedia … it does not matter whose survey is inside the quote marks. The information is the same. Americans are simply not taking enough vacation days, especially over the summer holiday season. Year over year, survey over survey, the facts are the same. It may be nine days, it may be eleven per year, but overworked citizens are spending their off time at their desk.

A recent Harris Interactive poll last fall showed Americans left an average of 9.2 vacation days unused in 2012 — up from 6.2 days in 2011. Still, nearly 90% of the 2,000 or so respondents said they would take more leisure trips on their vacation days if they had the time and money to do so.

As far as their employers are concerned, consistent evidence shows that time off means productive time at the office. An internal study of employees at Ernst & Young a few years ago found that for each additional 10 hours of vacation employees took, their year-end performance ratings from supervisors (on a scale of one to five) improved by 8 percent. Frequent vacationers were also significantly less likely to leave the firm.

What does this mean for summer travel 2013? The good news is the average attitude toward vacation taking may be inching up on the scale of positivity. An estimated 57 percent of all U.S. adults, or 136 million people, plan to take at least one leisure trip during the next six months. And, if a new benchmark survey by MMGY Global is a proper predictor, new attitudes are showing a slow and steady refreshed confidence about the feasibility and affordability of travel.

The results of the recent survey from The Traveler Sentiment Index announced this month showed: 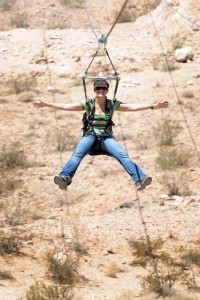 So where are those Americans who are not leaving their days on the table thinking of traveling for vacation this year?

According to the American Society of Travel Agents that would be… (drum roll) … Las Vegas and Orlando. In fact, for the 11th year in a row, Orlando and Las Vegas has been the top two most popular summer destinations booked by ASTA travel agents,, according to the 2013 Hot Spots for Summer survey the society conducts through its membership.