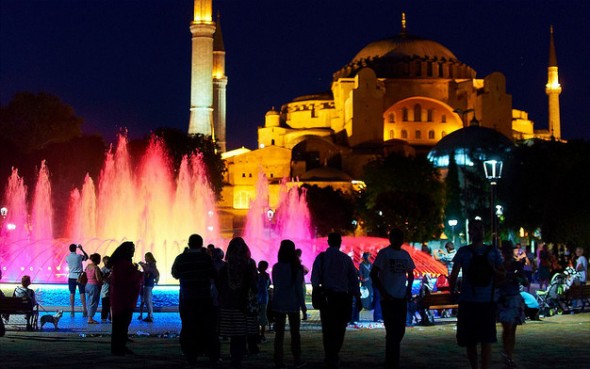 To travel is to dream and then the fulfillment of that dream. In fact, travel dreams are one of the few dreams we can actually make come true. To that end, Virtuoso, the international network of luxury travel advisors, spent some time taking the pulse of dreamers and finding out who they are and what travel fantasies they are creating, so that travel counselors may be able to turn those aspirations into actualities.

The results of Virtuoso’s eighth annual Travel Dreams Survey show that wish-lists of the world’s best travelers reach far beyond the norm, with responses like “taking a world cruise” and “calling on all seven continents” serving as potential next trips for these upscale globetrotters.

Australia continued its reign as the top dream destination and newcomers such as the Amalfi Coast, Rio de Janeiro and Saint Petersburg made their debut, while perennial favorites Paris and Rome stood firm at the top of survey categories. Cruising also continued to rank high, with European river sailings besting other itineraries and round-the-world cruising topping the trips of a lifetime. Similarly, Virtuoso sees in its network that aspect of consumer demand. The 2015 world cruise inventory is nearly sold out already.

The Go-Getter (24% of respondents) 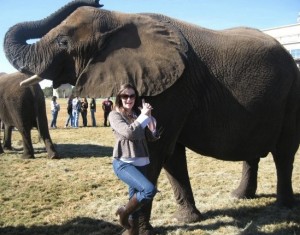 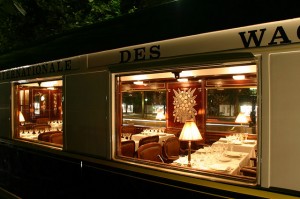