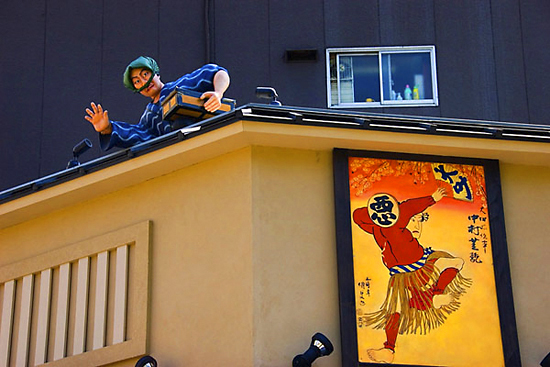 Japan has traveled back from the brink, a Lazarus effect of rising up against the odds of total destruction to see near complete recovery to its travel and tourism industry, according to a report this month by the World Travel & Tourism Council.

In the wake of the earthquake, tsunami and the nuclear melt down in Japan’s Fukoshima prefecture some 150 miles northeast of Tokyo, Japan has managed to sweep away enough debris to warrant forecasts of full recovery following a tourism drop of 62% last April.

“Japan is the third largest Travel & Tourism economy in the world so its health is of crucial importance to our industry across the globe,” said David Scowsill, President & CEO of WTTC. “Japan’s travel and tourism recovery has been much better than anyone could have anticipated 12 months ago. With help of a forceful marketing strategy, Japan is open and ready for business.”

That optimism has not been followed yet by hard numbers, however. The ARC announced last week that after comparing more than 3 million air ticket transactions for travel from the United States to Japan, the volume has remained below historical levels this year. But forward-looking departure data shows that this travel market may be poised for a recovery in 2012.

•       Future departures from the United States to Japan for March through June 2012 seem to indicate a developing recovery: March and April 2012 departures are ahead of 2009, while May and June 2012 departures exceed all years for the same periods in 2009 through 2011.

“We’ve had our challenges,” said Ms. Chen Zhuo Wen, Assistant Manager, Overseas Region Sales, Japan Airlines. But have “added 2,700 extra flights and have been restructuring by cutting non-profitable routes and retiring large aircraft. Now we are targeting 25 percent growth by 2016 and are already adding new routes and upping our Boeing 787 inventory from 35 to 45.”

New routes from Boston Logan to Narita are set to start April 22 and a flight from San Diego’s Lindberg Field to Tokyo is scheduled for December. Both will use 787 Boeing Dreamliner aircraft.

Officials representing Japan tourism offices are bubbling over with optimism for a 2012 recovery. “We’re expecting a record high of 8.6 million visitors this year,” said Shuichi Kameyama, Director of the International Tourism Promotion Division at Japan Tourism Agency under the ministry of Land, Infrastructure, Transport and Tourism. “That is because everything is normal throughout most of Japan and there is still the great food and great culture. Just forget about the radiation issues. No need to worry about it.”

Indeed, an updated travel advisory for March broadcast through the Japan National Tourism Office states that in the direct areas around the nuclear power plants, radiation levels are normal and that the radiation levels of Tokyo are on par with levels found in New York City.

There is no shortage of food or water, and products distributed to the public are all safe.  Japanese authorities have instituted monitoring of food products and have restricted the consumption and distribution of some products in certain prefectures, or areas found to contain radionuclides exceeding Japan’s provisional regulation value. Findings from food monitoring in Japan and decisions related to the consumption and distribution of food products are published regularly on the Ministry of Health, Labour and Welfare web site.

Japan’s sophisticated public transportation systems have been recovered to the regular service levels everywhere, except for the tsunami-affected regions.

“I we think we can see a record high (in visitor numbers this year) so we are in line with these reports,” added Malcolm Thompson, General Manager of The Peninsula Tokyo, during a recent press briefing. “We are next to the Emperor’s Palace and overlook the Ginza shopping district so we are in a good position to monitor what is happening in Japan at a given moment. Our occupancy rates are climbing back to what they were and we are seeing the business traveler come back. The luxury leisure traveler is a little more elusive because of the perceptions but with the report by the WTTC and what we have seen in the return of international delegates from all over the world – these things are encouraging. People are starting the see the country as safe.” 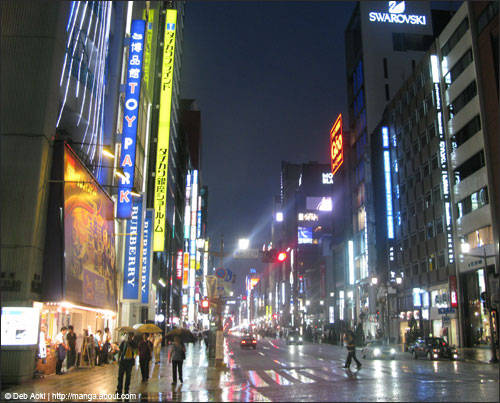