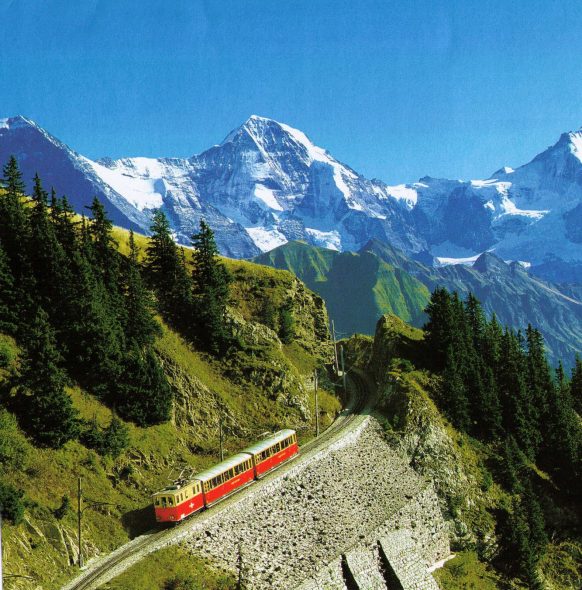 What worked last year is likely a great perdictor of what will happen this year. At least that is the consideration Eurail is using as it unveils its 2015 North American travel insights report. The study, along with new product developments for 2016, can make Eurail an even more viable product for Europe-bound travelers for those who know what they are looking for. Growth in Eurail Pass sales for the U.S. and Canada increased last year by some 16 percent over 2014, and that is believed to be something that will increase again when trends are analyzed for 2016. 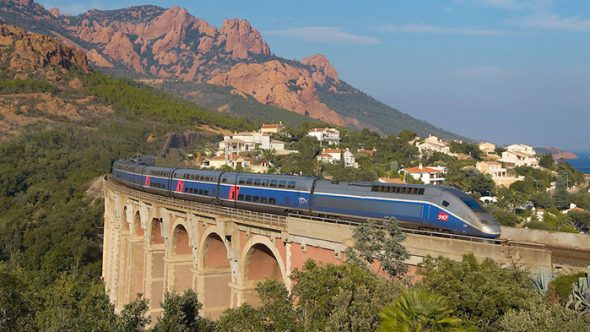 Where American Eurail Travelers are Going

The 10 most popular routes for American Eurail Global Pass Holders were:

The Eurail Pass purchase period is extended from six to 11 months before departure, allowing customers to plan and book their rail itineraries at the same time as their trans-Atlantic air. This means that customers can also take advantage of Eurail’s money saving promotions throughout the year, and travel up to 11 months later.

The Eurail Global Pass is now available in five and seven day validities in a one-month period.

The Three Country Select Pass is back by popular demand for travel in up to three bordering countries. Its reintroduction means the Eurail Select Pass portfolio now includes options for between two and four countries, offering even more flexibility.

The Eurail Scandinavia Pass is now sold as a One Country Pass, even though it offers rail travel across all four Scandinavian countries of Denmark, Sweden, Norway and Finland. Prices start from $250 for a three-day pass.