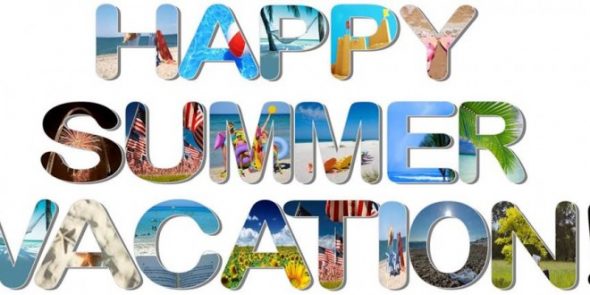 According to Project: Time Off, more than half of American workers had unused paid leave at the end of 2015, resulting in up to 658 million wasted vacation days. But according to Hotwire, they may not be leaving vacation on the table, they may just be getting smarter about when they travel and where.

According to the Hotwire’s massive booking data, these are the best times to travel during the summer months for savings.

Most popular destinations for Value

For travelers looking to get the most bang for their buck without skimping on quality, the best rates on three to five star rooms in these 10 cities can start at $67 a night:

From beach days and BBQs to touring national monuments, these four U.S. cities for families are recommenedd. All four have especially low prices during the summer months.

When it comes to great places for a getaway with friends, these five cities boast bars, sports, and a bustling city life… as well as lower-than-usual prices on hotels during the summer months.

Off the beaten path

Travelers who want to avoid the crowds during summer 2016 should check out these three cities, which traditionally offer low hotel rates during the summer months as well as great food, art, festivals, and culture.

Make the most of business travel

Business travelers looking for some “bleisure time” can stay through the weekend and explore a new city after a sales conference or business trip. Convention-friendly cities with great summer deals include the following.

Best budget cities to travel to during Labor Day Weekend

To take advantage of the last official weekend of summer, these U.S. cities offer three to five star rooms from $70 a night during Labor Day Weekend 2015.

Here are some additional trends that will impact travel this summer.