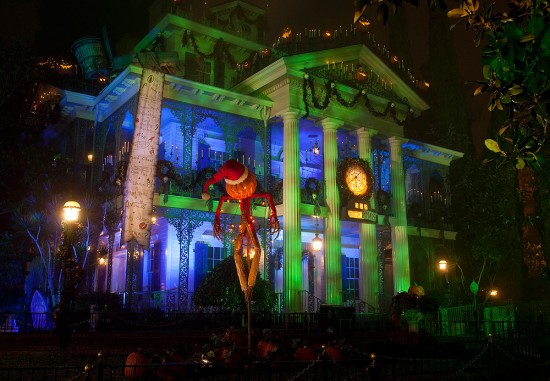 Halloween Time at the Disneyland Resort in Anaheim, CA is a particularly brilliant time to see just what the world’s best visionaries of animation and entertainment can produce. Through Friday, Oct. 31, guests can see just how scary things can get with special Halloween transformations of the theme park’s Haunted Mansion and Space Mountain; as well as encounters with Disney villains conjured by a magic cauldron and partying into the midnight hours with the Mad T Party band.

Mickey’s Halloween Party is an added bonus of the holiday. It’s a separate-ticket time where adults and children show their Disney Side by dressing in costumes, trick-or-treating at Disneyland Park and enjoying an array of special entertainment, including the exclusive “Halloween Screams” fireworks spectacular.

New to Halloween Time at Disneyland this year are the latest twists at Haunted Mansion Holiday as well as experiences at the Halloween Carnival at Big Thunder Ranch, with more mysterious fun joining the Astounding Cauldron of Magic. 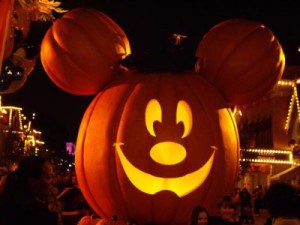 Spooky Space Mountain Ghost Galaxy in Tomorrowland is one of the guest favorites during Halloween Time. The Halloween-themed experience begins as a typical Space Mountain adventure, but suddenly launches voyagers into a haunted section of the universe. Ghosts appear out of the starry darkness and swirling galaxies of Space Mountain, reaching out as if to grab guests as they speed in drops and curves through dark space pierced by screams, creepy sound effects and haunting music.

In Disney California Adventure Park, chills come out at the The Twilight Zone™ Tower of Terror, where a “supernatural” event that happened on Halloween evening 1939 forever haunts the building. 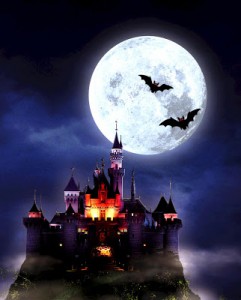