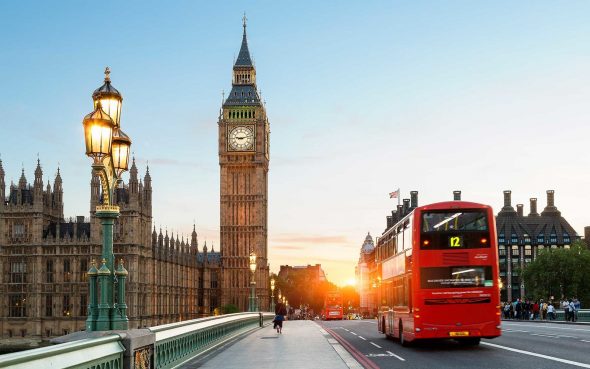 American travelers are indeed using the “Brexit Benefit” to their advantage, according to Travel Leaders Group, and creating a Yankee tide to the shores of the United Kingdom.

Travel Leaders took a nationwide survey of travel agents, and, for the first time ever in its Fall Travel Survey, London claimed the #1 ranking among international destinations. Just as impressive, Maui, Hawaii, also attained its first top ranking as Top U.S. Destinations for the remainder of the year – last year it ranked third. Orlando, New York City, Las Vegas, and Alaska cruises rounded out the top five domestic destinations.

This survey was conducted July 28 – August 24, 2016, and includes responses from 1,145 U.S.-based travel agency owners, managers, and frontline travel agents, who were asked to name up to five of the top domestic and international destinations they’re booking for the remainder of the year.

The ‘Brexit’ vote and resulting fluctuation in the British pound has been incredibly favorable for American travelers, whether for leisure or business trips.

While London has always been among the top international destinations on this list, it shows that travelers are very willing to adjust and seize upon a prime opportunity when there’s increased value in a particular destination, says Travel Leaders Group CEO Ninan Chacko.

“Domestically, Maui has long been among the most sought after destinations for American travelers, but had never surpassed Orlando, Las Vegas or New York City for the top spot. Because the Zika virus has had an impact on some individuals’ travel decisions, particularly those who are pregnant, Maui’s positioning has been bolstered by having no cases of locally-transmitted Zika,” he added.

“Brexit” and the British Pound: When specifically asking those who counsel clients on leisure travel whether the increased value of the U.S. dollar compared to the British pound amplified interest among clients in travel to countries within the United Kingdom, 45% responded affirmatively.

indicating clients had increased interest in travel to countries within the United Kingdom (England, Scotland, Wales, and Northern Ireland), 61.9% also reported an increase in bookings to the UK. 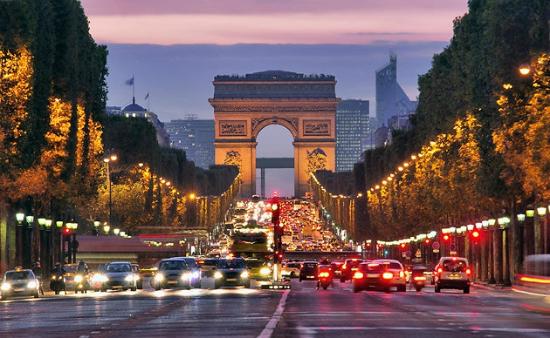 Europe Travel Bookings: Despite considerable news coverage of several security-related incidents in Europe, half of the Top 10 International Destinations being booked for the remainder of the year are for European destinations – including #5 Paris, France.

Overall Land-based Travel: When asked, “Compared to this time last year, how are your overall 2016 Europe land-based bookings?” 74.8% said their bookings are higher than or equal to this time last year (31.1% state “higher” while 43.7% state bookings are even). For all travel agents stating their bookings of land-based leisure travel to Europe are up over last year, 1% stated that the favorable exchange rate between the U.S. dollar and euro has been a factor in their increased bookings.

Luxury Land-based Travel: When the same question about overall 2016 land-based bookings was asked, but specifically regarding luxury land-based European vacations, 82.5% of agents who book luxury travel to Europe indicated that their luxury bookings are the same or higher than this time last year (28.8% state “higher” and 53.6% say bookings are equal to last year).

When the 13.5% who responded that clients were holding off on Europe were asked, “What is the main reason the majority of your clients are holding off on planning a Europe trip?” the top three responses among this very small segment of respondents were: “Terror Threats,” “Political Uncertainty” (e.g. Brexit, elections in key European countries, etc.), and “Selecting Other Destinations Domestically.”

According to Travel Leaders Group agents, the stronger U.S. dollar played a factor in bookings for 70.5% of their luxury travel clients.

Travel Window: Agents were also asked about the timing of upcoming leisure travel for the majority of their clients headed to Europe.

Overall Bookings for 2016: When travel agents were asked about their overall 2016 travel bookings compared to their 2015 bookings, 79% indicated that bookings are higher than or on par with last year at this same time (43.1% stated “higher” and 35.9% said bookings are even).

Optimism in the Travel Industry: When asked for their personal outlook on their business for the remainder of 2016, despite a small decrease from the past two years, a significant majority (94.2%) indicated they are either positive or neutral.