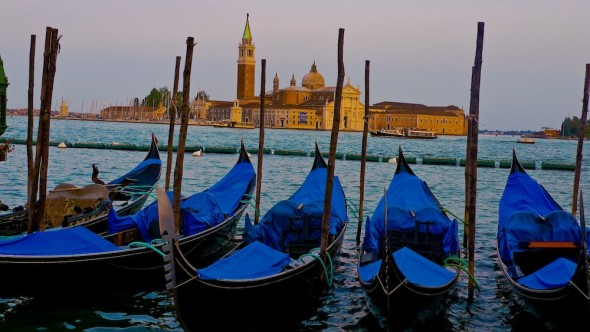 February may be the month for romance but if the numbers have anything to say, most of the Americans ages 45 and older are not getting their fair share of romantic getaways. In fact, according to a study recently released by AARP, some 85 percent of middle-aged Americans have not indulged in a romantic trip in at least two years.

AARP Travel, a resource for America’s 76 million baby boomers who spend over $120 billion annually in leisure travel, found that those 45+ who did have a romantic getaway in the last two years found it to be a valuable way to reconnect and simply enjoy time with a significant other. However, only 15% of those surveyed had actually gone on a romantic getaway in the past 24 months.

Key factors that make a getaway romantic include:

While a variety of things can set the mood for romance, spending time together in a beautiful place appears to be the winning formula for respondents. Some of the popular aspects of recent Romantic Getaways included:

Married couples are more likely to be inspired to take a romantic getaway to celebrate an anniversary or other milestone event; however the research also revealed some factors that inhibit couples from taking a romantic trip, including day-to-day commitments (work, personal, or responsibilities with kids) and cost.

Most romantic trips usually last less than a week and have an average cost of $2,353, majority of which is spent on accommodations. Research shows the top romantic accommodations include:

The majority of romantic getaways occur within the U.S. with travelers gravitating towards “big cities” and popular “entertainment” locations, as opposed to one specific location. Among those who decide to travel abroad, the top destinations include:

Whether their Romantic Getaway occurred in the past two years or is being planned for next year, couples’ attitudes and behaviors toward the trip are the same; 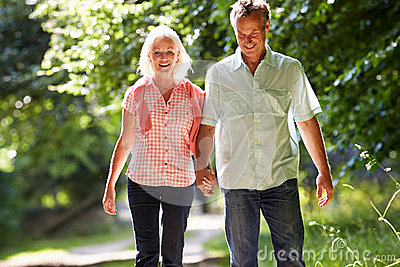 Data indicates that middle aged Americans living alone is a fast-growing class. Their numbers have nearly doubled since 1999 rising from 13 percent to 21 percent of the 55-to-64-year-old population. This group tends dwell in large cities: Manhattan and Washington count nearly half their households as solo, whereas in mid-western locations such as Idaho and Utah, such numbers hover around one in five households.