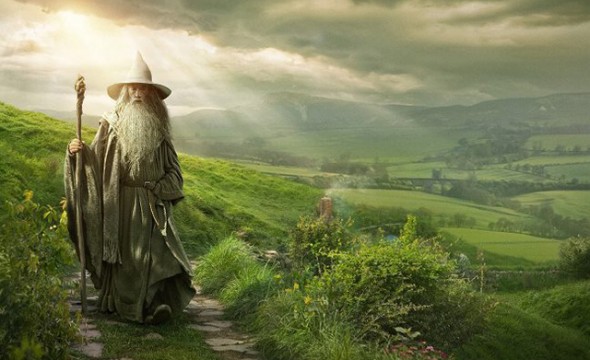 “The Hobbit: An Unexpected Journey” opens wide on December 14. It’s the next in a series of New Line Cinema’s Tolkien-related productions that have come out since 2001 and the first of the Hobbit-specific genre. And it all happens in New Zealand.

Peter Jackson’s 70 or so chosen locations for this film spread for more than a 1,000 miles around this antipodal wonderland — from Port Waikato south of Auckland along New Zealand’s longest river pouring into the Tasman Sea, to the bottom of South Island near Queenstown where “Hobbit” characters take refuge in this film. For New Zealand, which also enjoyed movie boosts from the Narnia series over the past seven years, the timing of the Hobbit could not be more fortuitous.

Since the initial release of the “Lord of the Rings” series some 266,000 people have visited the ruins of the shires and other landmarks and mountain areas so spectacularly illustrated through the “Ring” series. Many visitors admit touring New Zealand specifically because of these films. …READ MORE