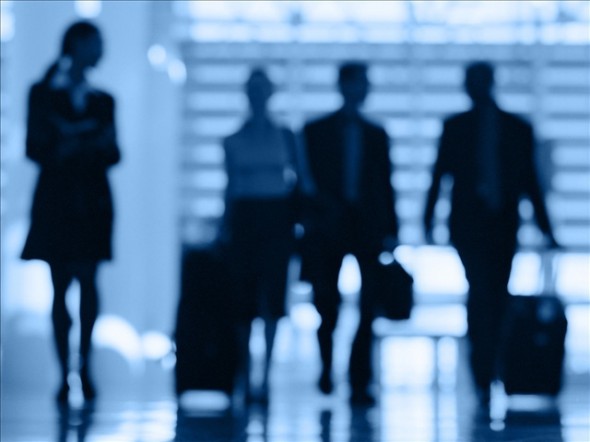 While it is not unexpected for holiday travel to be fraught with crowds, lines, delays and rushes, what would travel be like if airports were that chaotic all year?

The U.S. Travel Association released new data just before the Thanksgiving holiday that paints a bleak picture for travel over the next five years – especially if that travel involves U.S. airports.

Thanksgiving-like congestion will regularly plague airports much sooner — decades sooner, in the case of some of the busiest and most vital hubs in the nation.

The studies, conducted in conjunction with the research firm Cambridge Systematics, Inc. focused on the top 30 U.S. airports, which accounted for more than 70 percent of all the passenger enplanements in 2013.

Some of the discouraging findings:

“If you hate traveling around Thanksgiving because of the crowds and chaos, unfortunately we’re well within sight of a time when it’s going to be like that every time you head to the airport,” said U.S. Travel Association President and CEO Roger Dow. “Political leaders need to understand the magnitude of this problem. It’s not just flyers that suffer because our air travel system cannot keep up with demand. It’s the entire U.S. economy.

“Now there is not a single U.S. airport ranked in the top 25 worldwide. Major investments in air travel infrastructure are desperately needed to restore service to even basic levels of adequacy, let alone cope with the expected coming demand.”

In the next 10 years, air travel is forecast to grow from 826 million to almost 950 million enplanements per year globally.

That suppressed activity had a significant downstream effect on travel-related businesses and the overall economy, including spending losses of:

For the question, “Which of the following are you most concerned about before taking a trip by air?” top responses from surveyed travelers were:

Other notable results from that air passenger survey:

Asked which factor is most responsible for recent spikes in the cost of air travel, 31 percent said airlines reducing the number of flights; 25 percent said airline-imposed add-on fees; and 23 named jet fuel prices. Surprisingly, more than half of passengers (52 percent) said they would be willing to pay slightly more to fly if the extra cost funded projects that reduce delays and cancellations and improve the overall passenger experience at airports.