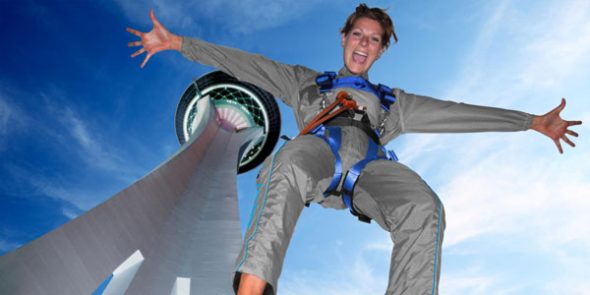 Consider this: Do you remember the last time you were in love? And do you remember how details like how much money you were spending in those moments simply did not matter?

Just as people in love are more than willing to open their pocketbooks, the same is true for travelers. Falling in love with a city or place is not so distant from the giddiness of falling in love with another. Cares melt away and all you want is more of what you love.

When visitors are delighted with their travel experience in a particular city, they spend considerably more during their stay than the average traveler, according to the J.D. Power 2016 Destination Experience Satisfaction Study released last month.

The first-of-its-kind study measures overall satisfaction among visitors to the top 50 U.S. travel destinations for business or leisure. The study assesses the customer experience based on six factors: activities; cost and fees; food and beverage; infrastructure; lodging; and travel/arrival.

And not surprisingly, the study finds that great travel experiences drives higher spending.  While, on average, visitors spend $1,169 on a trip, or $301 per day, visitors who are especially delighted with their experience (rating their overall satisfaction a 10 out of 10) will spend some $1,446, or 24% more than average. Those who are either indifferent (6 or 7) or disappointed (5 or lower) spend nearly $250 less per trip than average—a full 37% difference in spending between delighted and disappointed.

“Interestingly, while visitors spend more when they have a great experience, they’re also more satisfied with the value they receive for their expenditure,” said Rick Garlick, global travel and hospitality practice lead at J.D. Power. “Especially for cities that are perhaps less thought of for tourism, the investment in creating a superb visitor experience can really pay off.”

While the top-ranked cities include well-known destinations, two of the leading regional destinations are state capitals/college towns known for music and football rather than being a travel destination. At the segment level, the south and southwest regions tie for the highest average score, at 802 points each (on a 1,000-point scale). They are followed closely by the west region, with a score of 801.

West Region: Las Vegas claims to have it all, and maybe proponents are right, as it ranks highest in the region and earns the study’s highest index score of 827. Las Vegas performs particularly well in four of the six factors: travel/arrival; lodging; infrastructure; and cost and fees. Las Vegas is followed in the regional rankings by Oahu Island, Hawaii, with a score of 813 and San Diego with 812. 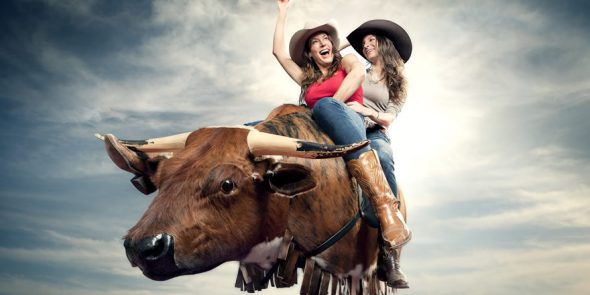 Southwest Region: Austin, the Texas capital and home to the University of Texas and a myriad of music venues, ranks highest with a score of 818, followed by Dallas with 811 and San Antonio, Texas, with 807. Austin performs particularly well in the infrastructure and activities factors.

South Region: Orlando, Fla., noted for family-oriented theme parks, ranks highest in the region, with a score of 815 points, followed by Miami and New Orleans in a tie at 814. Orlando performs particularly well in the infrastructure and activities factors. The south region is the most competitive in the study, with only 27 points separating the highest- and lowest-ranked destinations in the region.

Northeast/Mid-Atlantic Region: New York, the city that never sleeps, ranks highest with a score of 805, followed by Boston with 789. New York performs particularly well in four of the six factors: travel/arrival; lodging; food and beverage; and activities.

Midwest Region: Columbus, state capital of Ohio and home of The Ohio State University, ranks highest with a score of 799, followed by Kansas City with 791 and Indianapolis with 789. Columbus performs particularly well in the infrastructure; food and beverage; and cost and fees factors.

“When we see cities like Austin and Columbus among the highest-ranked destinations, it certainly challenges some preconceived ideas in the travel industry,” said Garlick. “This is a great example of how cities that are able to exceed travelers’ expectations can leave a positive impression that has real value.”

Following are other key findings of the study:

The 2016 Destination Experience Satisfaction Study is based on responses gathered between February and July 2016 from more than 26,000 travelers who visited a U.S. metropolitan area between December 2015 and July 2016.