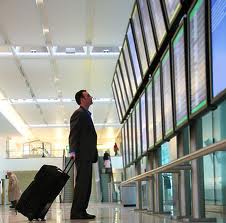 Ticket sales by travel agents may be surging but travel plans by the American public are on the wane, according to two reports this month.

At the same time the U.S. Travel Association released its quarterly travelhorizons™ survey that showed a hesitancy for making travel plans among a wide swath of the 2,200 U.S. adults interviewed for the survey in February. The report, executed through MMGY Global, periodically amasses what it calls a Travel Sentiment Index to mark emerging trends in travel.

“Americans are continuing to travel but intentions remain somewhat restrained compared to pre-recessionary levels, which is not surprising given the uneven nature of the modest economic recovery to-date,” says David Huether, senior vice president of research for the Association. “We are carefully monitoring the on-going surge in gas prices, which could erode travel perceptions about the affordability of travel as we edge closer to summer.”

The survey underscored these highlights:

And when they finally make up their minds and commit to those elusive travel intentions, where are Americans traveling? When traveling stateside, it’s New York City, Las Vegas and Orlando, according to 2012 surveys by Hotels.com. When crossing the pond it’s London and Paris and when crossing the deep blue Pacific they’re heading to Hong Kong or trying their luck in Bangkok, Shanghai, even Singapore, Seoul and Taipei. 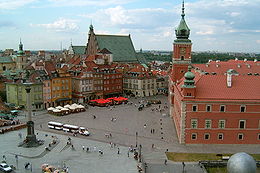 Those looking for five-star value in their travels visited Warsaw, Marrakech and Cairo where the highest rated hotels go for the lowest prices: an average daily rate of less than $190.