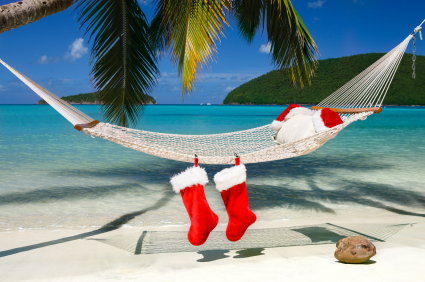 Top U.S. cities may see quiet times for Christmas and the New Year as their residents get on the road to be with family or just “be” in some place that is not home or office. A recent study by Harris Interactive for Inspirato, which polled more than 2,500 adults in Atlanta, Boston, Chicago, Dallas-Fort Worth, Houston, Los Angeles, New York City, Philadelphia, San Francisco and Washington, D.C., and found that overall 49 percent plan to take a personal trip over the holiday season.

Spending time with family (67 percent) is the top reason adults in these cities will be traveling during the holiday season, but vacation is the second most popular reason to travel (36 percent) especially for Los Angeles residents (47 percent). Seven percent of respondents plan to travel just to escape the chaos of the holiday season.