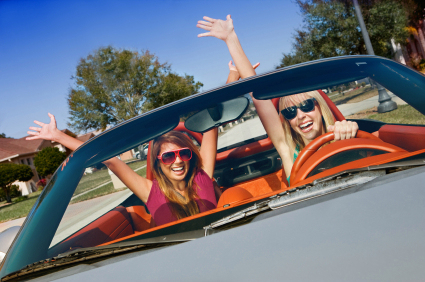 It’s easy to find out what plans travelers are making when you happen to be one of the largest travel sites on the planet. This year TripAdvisor decided to collect all the big data and take a bi-annual peek at where people are going and why – according to some 60,000 travelers and hoteliers around the world. The latest TripBarometer survey released last week shows that travel for Americans, and indeed travelers all over the world, is on its way up. And travel budgets are too.

In contrast, hoteliers around the world are placing higher importance on online reviews rather than price to influence travelers’ booking decisions. According to the survey, 64 percent of hoteliers believe that online reviews have the biggest impact when travelers book accommodations, followed by price (50%) and recommendations from friends and family (45%). 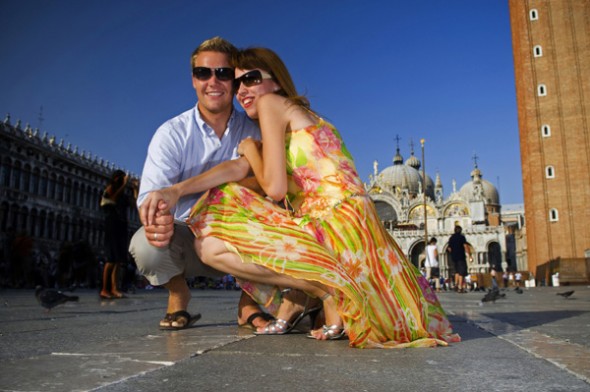 And the Winner is ….

The Caribbean was the most visited region in the past year for U.S. travelers and is also the most popular destination planned for the coming year.

Meanwhile, Hipmunk, another popular online travel booking site, took the liberty of polling some 4,000 individuals in the first week of April about their travel plans for Summer 2014 and found that nearly three quarters planned a vacation, 22 percent had already booked and seven percent are skipping the trip this year. It also found that different travel interests and habits seem to dominate various age tiers. The survey exposed current travel preferences of Millennials (18 and 34), Generation Xers (35 to 54), seniors (55 and older), singles, and parents, while covering topics from top travel trends to favorite destinations.

According to the study, cost isn’t the most common factor keeping respondents from enjoying a summer getaway. Of the 7 percent not traveling, 57 percent point to lack of free time as the reason they’re staying home this summer. And for Millennials not traveling, that percentage is 68 percent.
The survey also found that interest in travel technology is growing. 54 percent of respondents are eager for more Wi-Fi enabled planes and 34 percent are excited to check into hotel rooms with smartphones. In addition, 32 percent of parents would like to try self-service check-in kiosks at car rental locations.

“Travel can be so agonizing,” said Adam Goldstein, co-founder and CEO of Hipmunk. “When people are directing the process themselves — say, by checking in to a flight or hotel on their phone — at least they feel like they have some degree of control.”

Where Have All the Families Gone?