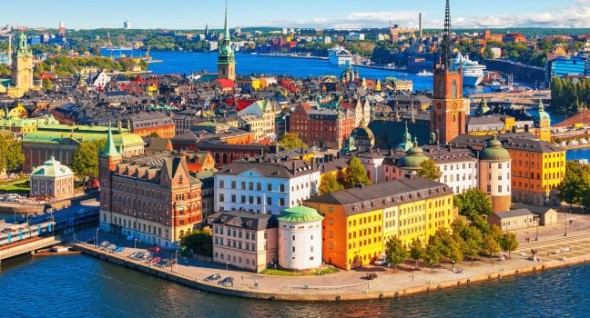 Sightseeing in Sweden’s capital Stockholm is easier than ever with the use of the new Stockholm Pass, (http://www.stockholmpass.com) that essentially puts  “the whole city in a card.”

Offering entry to more than 60 top attractions, monuments and museums, plus a range of boat and bus tours, the Stockholm Pass is the city’s most comprehensive ever sightseeing product.

The pass works on a simple scan-and-enter system, acting as a ticket into the city’s best attractions and tours. Visitors can discover the history and culture of Stockholm while also saving money, as the Stockholm Pass represents a discount on normal attraction and tour prices.

Featured attractions and tours on the Stockholm Pass include:

Another important feature of the Stockholm Pass is a hop-on, hop-off combination bus and boat ticket, normally priced at around $47. It provides 24 hours of on-the-move sightseeing on a range of bus and boat touring routes with stops at many of the city’s top sites — ideal for visitors who want to see as much of the city as possible in a limited time.

A purchase of the pass means visitors will not have to pre-book or queue for tickets at any of the featured attractions or tours.

The Stockholm Pass is available as a one-, two- three- or five-day purchase, with prices starting at $67 for the single day adult pass and $35 for a child.