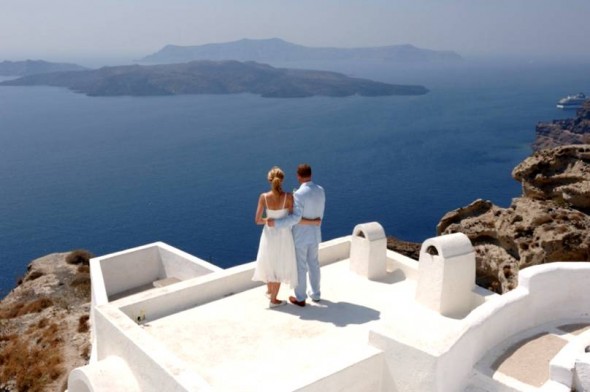 Do vacations equal happiness? According to some 86 percent of American consumers who were asked whether these two elements link … they do. 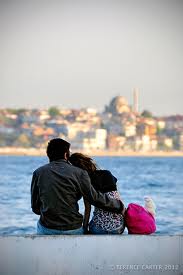 The Expedia Pleasure Index revealed that those who vacation three or more times per year are more likely to be satisfied with their love life than those who take vacation two or fewer times. 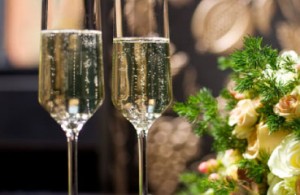 What are the Best Places for Pleasure?

A third (34%) of Americans who have ever taken a vacation visited an urban/city destination during their most recent vacation, while 27% visited the beach and 13% visited the countryside.

Are Vacations the Antidote for Work?