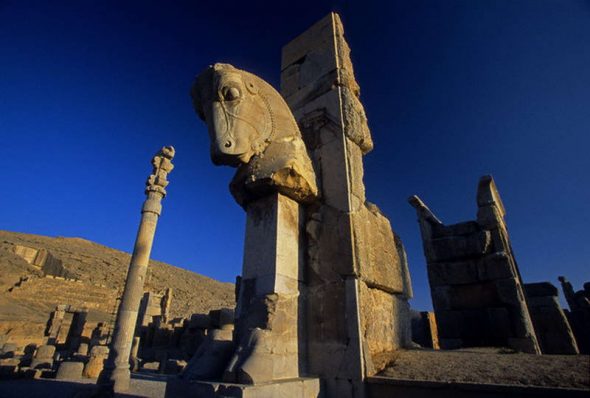 Cuba may have been the “it” destination for the past 18 months, but 2016 is seeing Iran take its turn at the international forefront of the coolest places to go. Since economic sanctions were lifted in January, intrepid travelers have set out to explore Iran’s fabulous bazaars, amazing archaeological sites, and, not so surprisingly, warm and friendly people.

MIR Corporation has had a long-standing relationship and understanding with this complex and captivating culture, developed over 15 years of leading tours throughout the region. With Iran ready to seek out deeper connections with the U.S. and the rest of the world, there has not been a better time in nearly four decades to visit this ancient land. 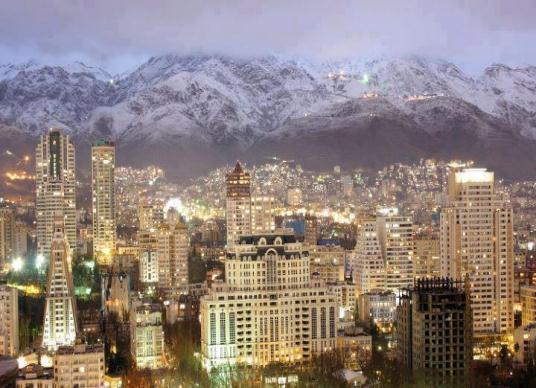 Eight Reasons for Visiting Iran Now — Because You Can

Iran is home to one of the oldest civilizations on earth, with a history that can be traced back more than 2,500 years. UNESCO World Heritage Sites like Persepolis, the ceremonial capital of the Achaemenid kings, and the ruins of Pasargadae, founded by Cyrus the Great in the 6th century BC, remind visitors of Iran’s vast history and influence. 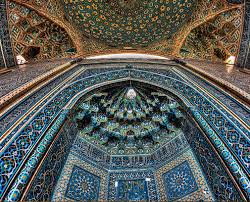 Some of the most extraordinary architectural sights can be found in Isfahan, including Imam Square, the picturesque bridges over the Zayendeh River; and the Masjid-e Jameh. Beloved Iranian poets Hafez and Saadi are honored in Shiraz. The modern art collection at Tehran’s Museum of Modern Contemporary Art features works by many of the greatest 20th and 21st century artists.

Rich, hearty stews, fluffy mounds of rice scented with saffron, and delightfully herbaceous salads and sides grace Iranian dinner tables with exotic scents and tastes. Traditional Persian dishes such as fesenjan (a sweet and tangy stew of chicken or duck simmered in a pomegranate and walnut sauce), gormeh sabzi (a green stew made with kidney beans, lamb and handfuls of fresh herbs) and bademjan (a savory eggplant and tomato stew) are some of the standout favorites to try.

Azeris, Kurds, Lurs, Turkmen, Baluchi and Arabs are just some of the many different nationalities coexisting with Persians today. Though Islam is the dominant religion in Iran, Christianity and Judaism have had a long and important history here. Today, Christianity is the nation’s largest religious minority, and Iran also has one of the largest Jewish populations in the Middle East, outside of Israel.

Isfahan is renowned for its gorgeous blue tiles and ceramics; Kerman for its hammered copper crafts and richly woven carpets and tapestries; and Yazd for its textiles. Metalwork, scarves, leather bags, jewelry, art, picture frames and inlaid wood are some of the other local handicrafts you might find.

Iran harbors over 6,000 recorded species of ferns and flowering plants. Gorgeous trees, ferns and flowers can be found in the beautifully tended gardens of many of Iran’s major cities. Nine of the country’s classical Persian gardens have been designated UNESCO World Heritage Sites.

Iran is home to an amazingly varied and awe-inspiring terrain. The central part of Iran is extremely arid with salt lakes and vast stretches of desert. The Caspian coastline is lush and subtropical. In between, the country is dotted with soaring mountain peaks, forests, fertile green valleys and coastal islands. Iran also has some of the most diverse wildlife on the planet, including the Asiatic cheetah and the Persian leopard. Over 500 species of birds call this country home, including flamingos, cranes and the endangered Egyptian vulture.

Iranians have a centuries-old tradition of hospitality. Even during the last decade’s tensions between the governments of Iran and the U.S., the people of Iran continued to be welcoming and hospitable to visiting Americans. On the whole, MIR travelers are surprised and pleased with the overwhelmingly warm reception they receive.