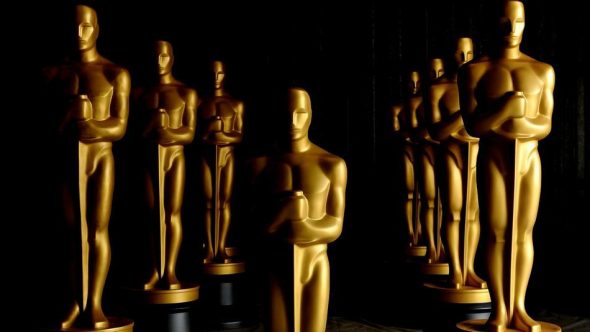 It’s that time of year again when Hollywood is preparing for the most star-studded night. February 26 marks this year’s Oscars, which will be hosted by Jimmy Kimmel. The nominees for Best Picture include some wonderful films. Among them: the harrowing drama Manchester by the Sea, whimsical musical La La Land and World War II epic Hacksaw Ridge, and the wildly emotional drama of love, lost and found in Lion. In line with the Oscars and the places they were filmed here are four destinations ideas inspired by the Big Night. 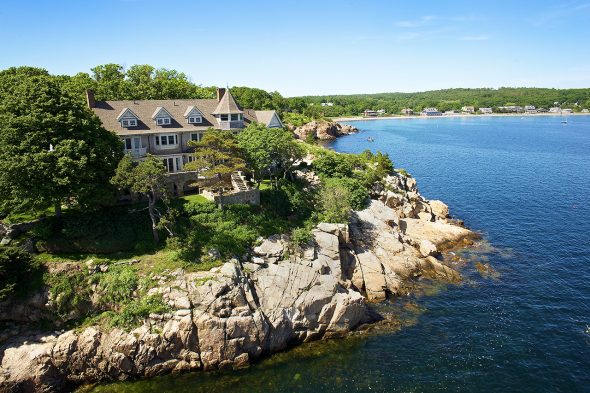 Manchester by the Sea – Massachusetts

This critically acclaimed indie film starring Casey Affleck and Michelle Williams is a nominee in six categories, and began wowing audiences with its world premiere at the Sundance Film Festival last year. The film is set on the North Shore of Massachusetts in the towns of Gloucester, Rockport and Quincy. The film tells the story of a handyman who is forced to move back to his hometown to look after his nephew when his brother dies.

Beauport Hotel Gloucester is in the North Shore region of Massachusetts and offers guests a seasonal outdoor pool and sun terrace, hot tub, fitness center and restaurant. Water sports are available and the beach is right on your doorstep. Rent a car to make the most of it and explore the wider area with Boston and Cambridge under 30 miles away.

One of the most distinctive films of the year, La La Land stars Ryan Gosling and Emma Stone. This incredible musical performance is a true frontrunner in multiple categories. The film oozes retro vibes as it plays homage to Hollywood musicals from the 40s and 50s. The movie tells the story of a jazz pianist and aspiring actress trying to fulfil their dreams, and falling in love along the way.

If you fancy taking a trip to try and get a glimpse of the stars, it’s good to know that Los Angeles is the top endorsed destination for nightlife and Hollywood is endorsed for history, architecture and local food by travelers in the know.

The Tuck Hotel is a great base to explore the city’s bustling entertainment scene. Located in downtown L.A., this well-appointed boutique hotel features a popular lobby bar serving up delicious handcrafted cocktails. It won’t be hard to explore the set of La La Land as the film took place in locations all over L.A. The film’s opening musical sequence was shot on the 105/110 freeway overpass and other locations include Mia’s pink apartment in Long Beach and of course let’s not forget Warner Bros. Studio. Over the road from the Studio, you can grab a bite in the restaurant where Ryan Gosling plays his Christmas tunes in the film. 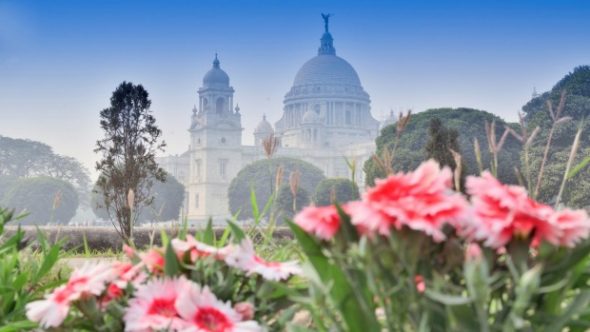 This is the incredible true story of five-year-old Indian boy Saraoo, who gets lost and separated from his family and ends up being fostered by a family in Australia. As he gets older, Saroo’s childhood memories are triggered and he uses Google Earth to try and track down his family. Staring Dev Patel and Nicole Kidman, the movie is set in Kolkata, India as well as various locations in Australia including Hobart, Tasmania and Melbourne, Victoria.

This epic biographical World War II film is ignited with buzz, having secured previous nominations for Best Picture, Best Director and Best Actor. It tells the true story of World War II conscientious objector Desmond Doss, played by Andrew Garfield, who demonstrated extreme bravery under enemy fire and won the Medal of Honor. The film was entirely shot in Australia in locations including the North West town of Richmond, Sydney which was transformed to reflect the World War II 1940’s era.

The QT Bondi apartment/hotel makes for the perfect getaway if you are taking a trip to Sydney. Just three minutes from the sandy shores of Bondi beach, it’s easy to explore the local restaurants, cafes and stores that dot the area. Make sure you stroll along the Bondi to Bronte coastal walk to make the most of your glamourous beachside escape. Richmond is on the edge of the famous Blue Mountains National Park, so you can combine both if you fancy taking a peak at the film set.

Suggestions were provided by Booking.com.