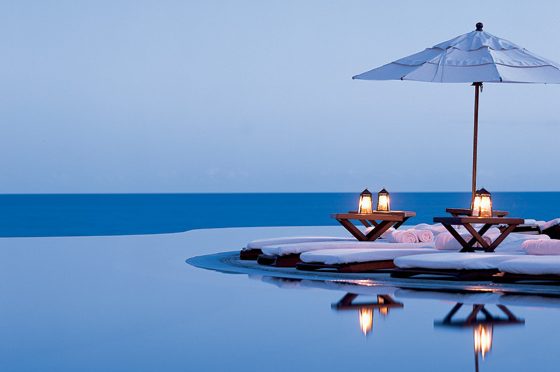 Americans may be workaholics, but a majority still travel for pleasure. Of these holiday-takers, 90% are traveling at least once a year and are actively seeking out the best deals for their desired destinations.

A new travel report, “The Great American Vacation Study: How Travelers Seek, Shop and Save,” examined US leisure traveler behavior, booking practices and which incentives truly work. Nearly 1,200 consumers responded to the survey conducted in March by parago, an international incentives and engagement company. 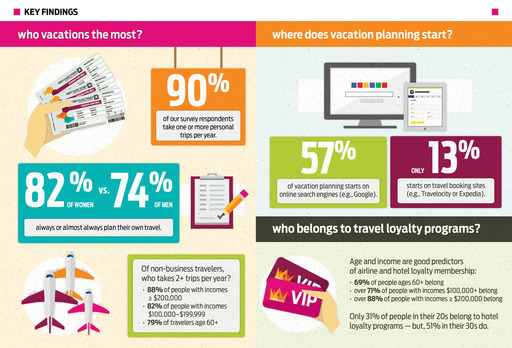 Travel deal finding is rampant: Some 85% of US travelers look online for travel deals. Of those, 65% check 3 or more sites. The study found that 56% of travelers are more likely to take additional trips if they find great deals. Also, price and value are the top influencers on booking airfare and hotels.

Parago, Inc. is a Texas-based rewards and incentives company that designs, implements and manages customer retention programs for other companies.

While travelers are busy collecting and spending their rewards points, more travelers than ever are digging into their cold, hard cash to buy airline tickets, according to a first quarter look at ticket sales by the Airlines Reporting Corp. (ARC).

ARC, the financial settlement link between airlines and travel sellers, reported that the consolidated dollar value of airline tickets sold by U.S.-based travel agencies rose 4.93 percent* year-over-year in the first four months of 2014 compared to the same period last year, totalling $32.4 billion versus $30.9 billion in 2013. 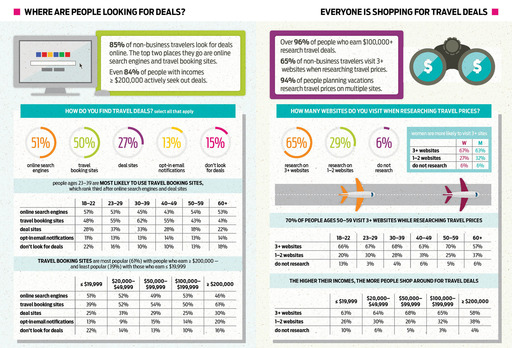 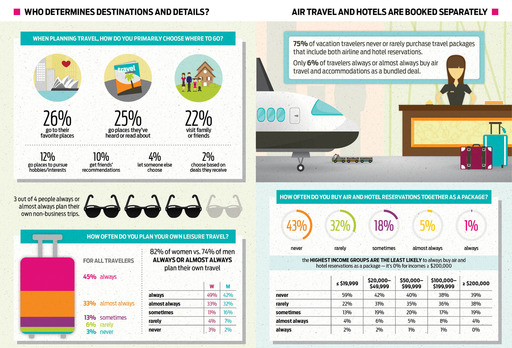 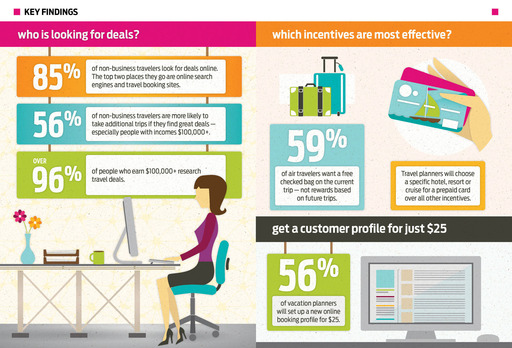