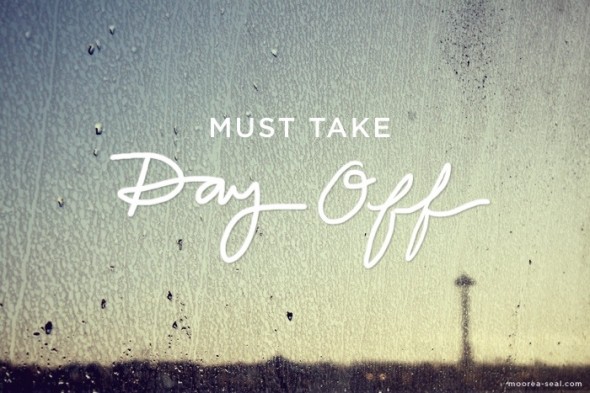 A new study shows that more than 40 percent of American workers who receive the benefit of paid time off (PTO) finished the year by squandering a hefty portion of their allotted time.

The report, released by Oxford Economics last month and conducted for the U.S. Travel Association, showed that despite an intrinsic understanding that using earned leave delivers considerable personal and professional benefits, Americans left an average of 3.2 PTO days on the table in 2013, totaling 429 million unused days among U.S. workers. While most managers recognize the benefits of taking leave, namely higher productivity, stronger workplace morale and greater employee retention, what managers believe and what employees perceive can be two different things.

Nearly 34 percent of employees indicated their employer neither encourages nor discourages leave, and 17 percent of managers polled noted they consider employees who take all of their leave to be less dedicated. Four in ten American workers said their employer supported time off, but their heavy workload kept these employees from using their earned days.

“Despite the myriad benefits of taking time off, American workers succumb to various pressures—some self-imposed and some from management—to not take the time off to which they are entitled” said Adam Sacks, President of the Tourism Economics division of Oxford Economics. “It is a misconception that employers are ahead of the game when workers don’t use the time they’ve earned. In fact, stockpiled time off creates considerable financial liability for companies and governments when employees ‘cash out’ upon departure.” 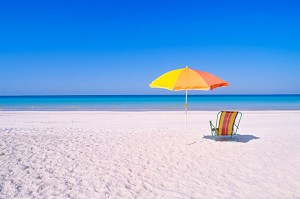 The study was based on a survey of 971 employees, 700 of whom receive PTO as part of their benefits package, conducted between September and October 2013.

“Underutilized time off is a monstrous missed opportunity, not only for American workers and their families, but also for employers and the broader economy,” said Roger Dow, president and CEO of the U.S. Travel Association. “Americans take great pride in their work ethic, and our country’s prosperity is a testament to that. We decided to explore why Americans understand the value of time off, continue to need it, yet squander so much of it. We seem to be wired to put the pedal to the metal, but there are also undeniable benefits to tapping the brakes.

“Leaving just one day less on the table—whether to tackle a project at home or simply enjoy a long weekend—would mean $73 billion in output for the U.S. economy and lead to significant positive impacts for employees and businesses,” said Roger Dow, president and CEO of the U.S. Travel Association

To this end, the U.S. Travel Association is embarking on an unprecedented effort to motivate American workers to use more of the paid time off they have earned.

U.S. Travel presented its strategy in a new report, entitled “The Day Off Dividend,” which identifies the benefits of time off from work to mental and physical health, education, careers, relationships and even healthy aging. The plan also relies on:

Said Dow: “This marks the start of a long-term strategy to transform public perceptions so that personal time off is understood as a business investment, an economic necessity and a path to stronger families and better personal health.”

The effort is the first of its kind for the travel industry and aims to achieve a cultural shift among American workers and employers. Over the next year, U.S. Travel intends to spark a national discussion by releasing a series of original research reports examining why American workers fail to use the time off they have earned and the negative impacts this creates. 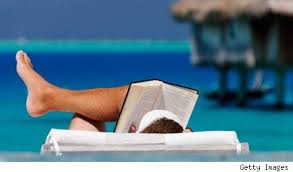 It’s more than good to take a vacation: The Video