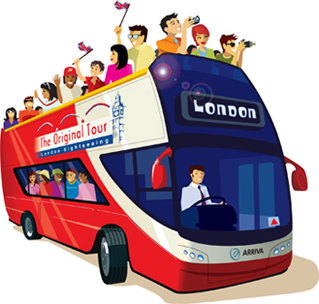 When it comes to tours and travel, a new survey through the U.S. Tour Operators Association (USTOA) shows a good, fast ride for those companies who want to get on or stay on the bus.

A new survey by PriceWaterhouseCoopers LLP (PwC) found the outlook for the tour industry to be healthy and strong, according to 88% of the USTOA members surveyed –who anticipate a growth in sales in 2013 over 2012.  A quarter (26.7%) expect a “boom year” ahead with sales in excess of 10%; another quarter (26.7%) expressed optimism about sales increasing 7-9%.  More than a third (37%) remain cautiously optimistic that sales will increase 4-6% in 2013.

The survey, the first such survey in the Association’s 40-year history, received the active participation of 80 percent of the membership. USTOA represents more than $10 billion in revenue in a membership of companies that provide tours, packages and custom arrangements to more than six million travelers annually. Members provided detailed financial information to PwC to allow them to compile an accurate assessment of the state of the tour industry. The results of this survey were given at the 2012 Annual USTOA Conference and Marketplace in Hawaii this month. When asked in an open-ended question to describe the industry outlook over the next five years, members commented that they see “strong demand, aggressive growth,” and are “optimistic…US economy stabilized, US dollar stronger, enabling us to have a better and improved buying power.”

“This vital information on sales, jobs, the impact on our hotel and airline partners, the role of travel agents, and the forecast for the future, paints an accurate picture of how integral our members are to the health of the industry overall,” said Terry Dale, president and CEO. 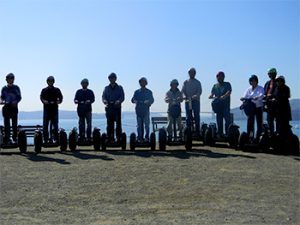 Among other vital statistics revealed by the survey: