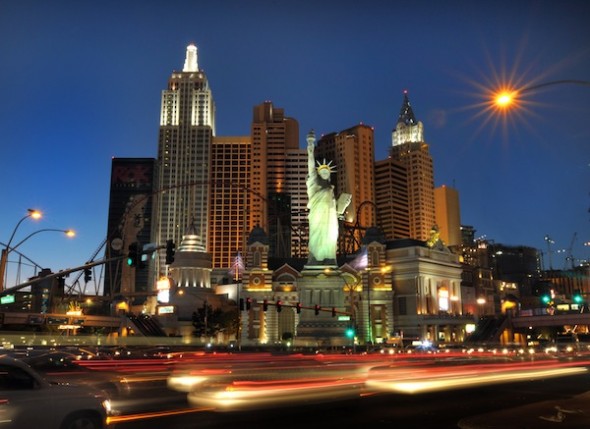 Travelers are a finicky bunch given the choices they can make, the range of vacations available and the price points, which can be literally all over the map. But recent surveys by Hotwire managed to cut through the clutter to get a honed portrait of where Americans intend to travel in 2014.

A survey called American Traveler Intentions for 2014 was conducted online last fall with the help of Harris Interactive. More than 2,000 U.S. adults ages 18 and older, revealed interesting facts about how different age groups intend to travel, with 14 destinations for 2014 targeted as the most likely places Americans will go.

The survey found that more than a third (36 percent) of American adults indicated intentions to take several short trips in 2014. Twenty-nine percent of adults intend to take one or two large vacations.

The 14 most sought-after travel destinations according to Hotwire:

Similarly, with upcoming holiday hype for Valentine’s Day getaways and President’s Day deals, the travel behavior survey lead to an extrapolated conclusion that 42.3 million American adults (18 percent) wanted to plan a weekend trip around Valentine’s Day, more than any other listed “non-major1” holiday.

In 2014, Valentine’s Day falls on the Friday before President’s Day making a four-day window for a holiday.