Deals on air tickets are easier to find than you think, especially for trips planned for the coming winter season, according to data extracted from 60 million users of Skyscanner. In fact, January is the best time to book cheap flights in the first half of the year – both domestic and international – before travel demand and prices head into a predicted spike.

For travelers considering short or long-haul travel next year, the first two weeks of January are expected to offer the best deals for the first half of 2018:

In a recent survey released through a team-p by the Airlines Recording Company (ARC) and Expedia, saving money on air travel can be a year ‘round opportunity, if you know what the patterns are.

While there are nuances by market, there are also some universal air travel pricing trends. 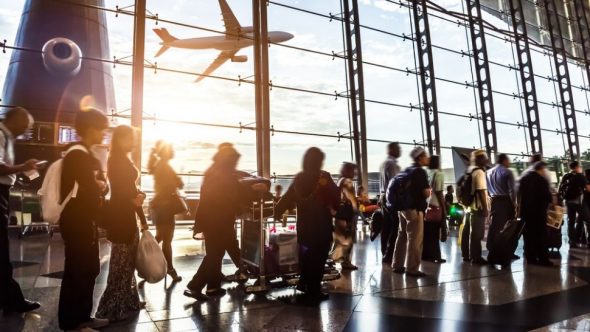 Despite popular belief in the benefits of last-minute booking, in most parts of the world, economy fares tend to increase as departure date gets closer.

Best Day to Book a Bargain

Best Day to Start a Journey

Expedia/ARC’s tip for 2018: No matter where you’re headed, start your journey on a Friday.

“Business travel may typically take place during the week, but starting the trip on the weekend may help companies save on premium seats. This can turn a business trip to a “bleisure” (business/leisure) trip, improving traveler satisfaction and helping companies with their bottom line,” says Tristan Smith, Vice President of Global Transport Supply, Egencia.

What Months Offer the Best Fares?

When the experts compared ATPs paid for flights during a calendar month of flight departures and found: 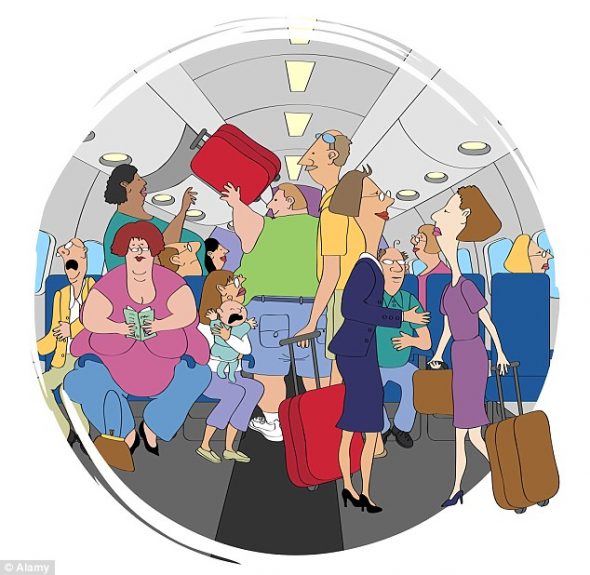 Where is the World Traveling?

Premium domestic and international tickets issued on Saturdays and Sundays tended to have the lowest ATPs across geographic regions.

Based on ARC data, the premium paid for purchasing on the most expensive vs. cheapest day of week ranged from 15% to 120% for international flights. For domestic flights, the difference is less stark, you’ll only likely pay between 8% and 27% more by booking on other week days. This is likely driven, in part, by corporate traveler buying behavior. Corporate travelers and those who book their travel are less likely to book business travel when they are off work/over the weekend.

Premium domestic and international departures on Friday or Saturday tended to have the lowest ATPs across geographic regions.

The premium paid for departing on the most expensive vs. cheapest day of week ranged from 9% to 43% for international flights, and from 5% to 30% for domestic flights. This is likely driven, in part, by relatively low demand from corporate travelers on weekend days, and therefore presents a great opportunity for leisure travelers to secure a good premium deal. Consequently, around 20% travel on weekends, suggesting some corporate travelers are taking advantage of lower prices or combining business and leisure trips that extend through the weekend.

* The International Air Transport Association (IATA) expects 7.8 billion passengers to travel in 2036, a near doubling of the 4 billion air travelers expected to fly in 2017.