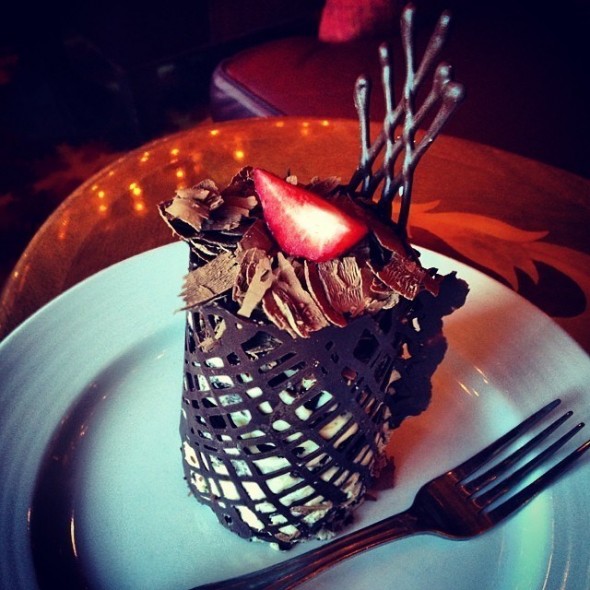 Consider this confection: Carnival Cruise Line alone buys more than 1.3 million pounds of chocolate each year. A half million of those pounds go into making the passenger-favorite Warm Chocolate Melting Cake – some 4 million of the cakes consumed annually in the main dining rooms of the line’s two dozen ships.

The chocolate on Princess’ 18 ships, whose passengers consume more than a million pounds annually, comes from cacao-bean growing countries around the world. As with wine, great fruit produces great product, with sunlight, soil and elevation factors in creating distinct chocolate flavors, Love said.

The chocolate goes into creations including those highlighted in Princess Cruises’ 24-hour “Chocolate Journeys” program (www.chocolatejourneys.com).

There are 15 extravagant desserts at dinner, bites with afternoon tea, chocolate pastries at breakfast and chocolate cookies for munching while watching Movies Under the Stars. It is also possible to have anti-oxidant chocolate smeared on your body as part of a hydrating treatment at the line’s Lotus Spa. And there are always those loaded chocolate creations in ship bars.

Americans are consuming more chocolate than ever before, Love added, whether for health benefits, with an aphrodisiac purpose in mind or just because it’s so good. “It’s chocolate’s time right now. Chocolate is really hot,” Love said.

A recent survey conducted by Wakefield Research showed more than half of U.S. adults admit to being a chocolate addict. The survey also showed 70 percent of women would choose chocolate over sex.

A passenger favorite is the Grand Marnier Chocolate Volcano Cake at the Pinnacle Grill. Also loved is the Dutch hot chocolate served on Holland America Line ships on cool days while watching glaciers thunderously calving into the sea in Alaska.

American cruisers aren’t the only ones obsessed with chocolate.

In Australia, passengers on the five P&O Cruises Australia ships go for sweet treats even at breakfast, the ships baking a half million chocolate croissants each year.

The galleys on British P&O Cruises and sister line Cunard stock chocolate in all sorts of forms including sticks for baking, cocoa powder, chocolate chips, chocolate pastels, cocoa nibs and fudge topping. And then, of course, there are treats placed on the pillow at night – the two cruise lines will distribute more than 9.5 million wrapped pillow chocolates by British purveyor Whitakers Chocolates this year.

Other brands represented on the eight P&O ships and three Cunard ocean liners include Belgian chocolatier Callebaut and French premium brand Valhrona. To decorate treats, the lines will order up more than 2,700 pounds of chocolate sprinkles (also known as vermicelli) this year.

“You should never have a menu without chocolate,” said Kalman Bauer, development chef for P&O, noting chocolate fondant and chocolate soufflés are particularly popular guest choices. “When you have 2,600 people onboard a ship, about 75 percent will go with chocolate at least once a day.” 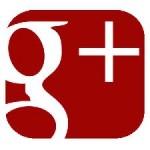