Boom Times in Travel as Wanderers Find their Why

Boom Times in Travel as Wanderers Find their Why

Will 2018 be a “boom” year for travel? That would be a yes if you are taking the opinion of the companies selling high dollar tours to travelling Americans. In their annual survey of travel forecasts and trends, tour operator members of the United States Tour Operators Association (USTOA) are reporting a strikingly positive outlook for the industry in the year ahead. Nearly all (95%) USTOA tour operator members anticipate growth in sales for the year ending in 2018. Two thirds (64%) of members are “optimistic” and forecasting a “boom year” with growth anywhere from seven to 10% or higher.

According to the survey, 84% of responding members reported an increase in sales for 2017, half (53%) of those responses cited an increase of 10% or higher. A third (35%) attributed sales growth to an improving economy and consumer confidence; while almost another third (31%) attributed the increased sales to better and improved marketing.  More than three quarters (80%) of membership cited a growth in the number of passengers for 2017, with almost half (46%) reporting passenger growth 10% or higher.

Travel Has its Risks

While USTOA tour operator members view the forthcoming year with strong optimism, they also addressed the global risks that could impact potential growth in 2018. Terrorism is cited as the biggest threat to consumer confidence, followed by political instability, and global financial instability named third. (The strange but increasingly imminent possibility of the current U.S. president launching an attack on North Korea was not addressed.)

In addition, when asked which global events could have the greatest impact for the travel industry in 2018, more than one third (38%) named the sharing economy; a little more than a quarter (28%) cited the Chinese market.

Roughly half (56%) of surveyed members increased staff in 2017. Two thirds (69%) of participating members forecast increasing staff levels in 2018, with a third (31%) planning to maintain current staff. “It’s an extremely promising sign for the industry when not one survey respondent foresees cutting back on staff in the year ahead,” added USTOA CEO and president, Terry Dale.

Reinforcing the significant contribution travel agents make overall to USTOA members’ businesses:  84% of responding members report the use of travel agents to sell product. Adding that more than half (53%) of USTOA Active Member bookings in 2017 were through a travel agency. For the year ahead, 90% of members anticipate business booked through travel agents to remain the same or increase in 2018. 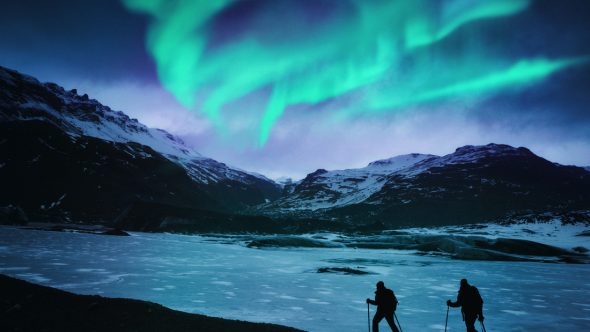 Iceland was named top emerging or “off-the-beaten-path” destination for 2018, moving to the top spot from second in last year’s member survey.  Colombia followed in second, with Vietnam named as third.

When asked for the five most popular or “hot” international destinations for travelers in 2018, tour operator members named Australia, Spain, Iceland and Italy (tied for third), France, and Japan.  On the domestic front, USTOA members forecast California, Florida and Hawaii (tied for second), New York, Alaska and Nevada (tied for fourth) and Washington DC as the most popular U.S. destinations for clients in 2018.

Members were also asked to name the destinations/sites most “at risk” from disappearing (from over-tourism, climate change or other factors) that travelers should see now. The top three chosen were Antarctica, Cuba and Australia’s Great Barrier Reef.

Arts and culture, adventure, family, and culinary were cited as the most popular travel categories for passengers by survey participants. 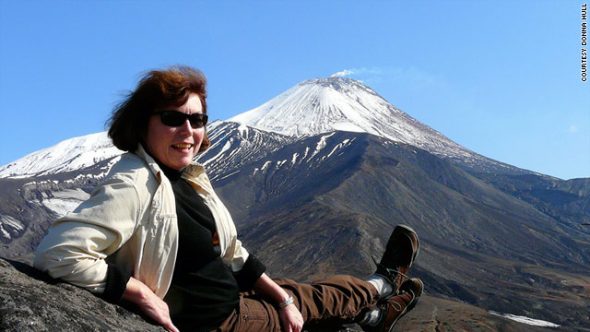 A little more than half (57%) of members’ customer base are baby boomers at 51 years of age and older. The next largest age group is 35 to 50 years old, representing about a quarter (22%) of customers. In addition, a quarter (28%) of Active Members said families represented anywhere from 10-25% of their annual passengers. Roughly half (46%) reported a growth in solo travelers in 2017 over 2016.

“The first question people typically ask when planning a vacation is ‘where do I want to go?’ But knowing what travelers want to get out of their trip is equally as important as the destination,” Dale.

Here are a few answers to a changing and oft elusive question on what motivates people to travel.