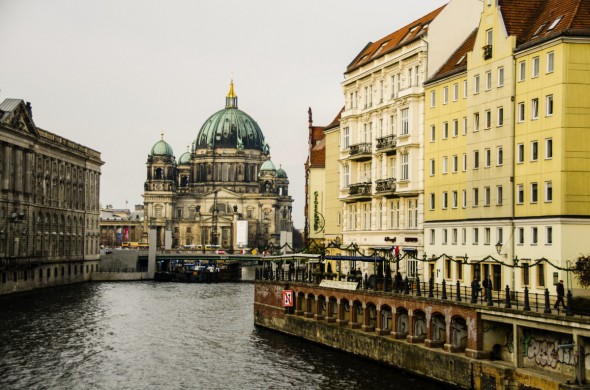 The top 10 sightseeing spots in Berlin might just surprise you.  Experts at The Berlin Pass weighed in and came up with this summer’s don’t miss list for those who are targeting Germany in their summer plans.

Count the Checkpoint Charlie Museum, the Berliner Dom, the Pergamon Museum and Neue National Gallery among them. The Berlin Pass provides access to more than 60 of the city’s attractions. A two-day Berlin Pass costs €79 ($89) for adults and €38 for children ($42, aged 6-14 years), and includes a Travelcard for unlimited use of the city’s public transport services, plus travel into the city centre from Schönefeld Airport. A free guidebook is also included.

Romantic Hotels in the Czech Republic

Christmas in Berlin: The Markets and The Magic