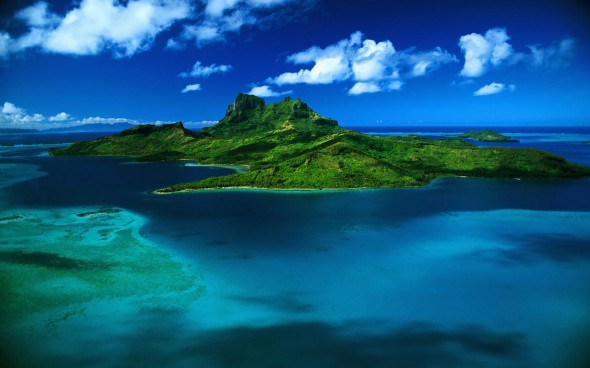 Travel to the Caribbean is bounding back into shape like a steadfast, deeply rooted tree. Visitors from Canada and the US are proving that neither hurricanes, nor tourism mishaps, nor recessionary economics can keep people in need of some rest, relaxation and fun in the sun away from the hearty Caribbean warmth and hospitality.

Around 25 million tourists visited the Caribbean last year, a more than 5% jump from 2011. And that’s a growth rate that outpaced other popular destinations around the world, said Beverly Nicholson-Doty, chairwoman of the Barbados-based Caribbean Tourism Organization.

“All the signs suggest Caribbean tourism is rallying,” said Nicholson-Doty. `”The region as a whole has regained ground lost in the heat of the global economic depression.”

The Caribbean also saw its largest tally of overnight visitors in five years, with the region’s overall hotel occupancy increasing by more than 7% and total room revenues up by nearly 9%.

And tourists spent more than $27 billion while in this region, a 3% increase from 2011. The numbers mark a return to pre-recession levels, Nicholson-Doty said.

The US territories of Puerto Rico and the US Virgin Islands fared the best, reporting a nearly 7% jump in tourists. From January to August last year alone, more than 1.1 million people visited Puerto Rico, mostly from the US mainland.

Coming in second for visitor arrivals was the Dutch Caribbean, reporting a 5.6% increase from 2011 thanks to a surge in business from South America. The most popular islands were Curacao and Aruba, just north of Venezuela.

The bulk of tourists visiting the Caribbean come from the US, a number that increased by more than 4% last year, on par with pre-recession levels five years ago. Canada also remained one of the Caribbean’s largest markets, with tourists from that country increasing by nearly 6% in 2012. 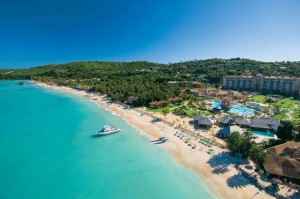 Cruise ship tourism was flat across the Caribbean for the last three years. Some islands suffered more than others, with Barbados, Grenada, St. Vincent, Dominica and the British Virgin Islands seeing a double-digit percentage drop in cruise ship passenger arrivals last year.

A slight increase is cruise ship tourism is expected next year after Disney Cruise Lines begins departing from the Puerto Rican capital of San Juan, generating an estimated $5 million in revenue from the four departures scheduled in 2014. Those cruise ships will stop for the first time at the eastern Caribbean island of Grenada, which saw a nearly 22% drop in cruise ship passengers in 2012.