According to its tenth annual Vacation Confidence Index, Allianz Global Assistance finds 10 percent of Americans admit to going overboard on their budget while on vacation. Last year, those who did overspent by some 27 percent ($534) on average.

….So where are people going and what are they spending on? Experiential travel says Tzell Travel.

Experiential travel is hot and it’s not just for grownups. Travel Leaders Group’s recent Travel Trends survey revealed that luxury travelers are most interested in experiential travel and that’s no different for families, according to Tzell Travel Group Co-President Cindy Schlansky.

Families make up the largest segment of the Millennial generation, and millennial families intend to spend 15 percent more on vacations this year ($4,577 household average) than last year ($4,099household average), according to MMGY Global’s recent survey, Portrait of American Travelers 2018-2019.

Tzell agents offered the following suggestions of unexpected educational vacations for families to take that go beyond the predictable beach destination: 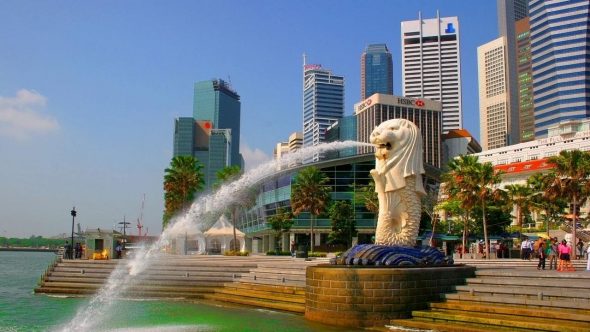 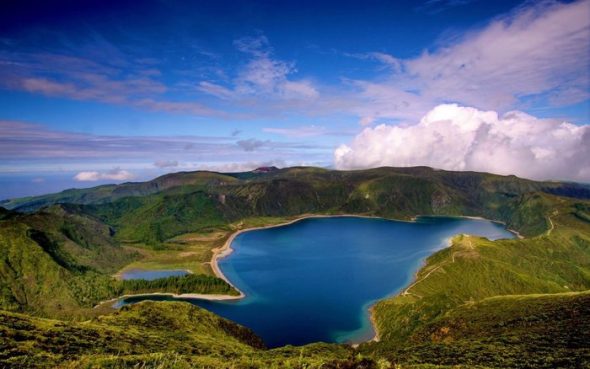